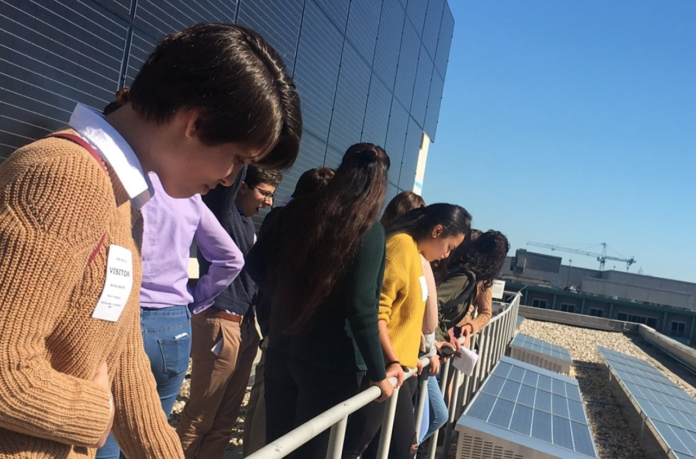 SimpliPhi Power, a provider of energy storage systems, has partnered with Pepco and New Partners Community Solar to launch one of the first resiliency centers in Washington, D.C., that is powered by solar and SimpliPhi Power’s batteries at a new housing development, The Maycroft.

As climate change intensifies with increased extreme weather events, studies have shown that under-resourced, low-income communities will be among those most vulnerable to the impacts. Resiliency centers are expected to become more commonplace as communities respond, prepare and adapt to our new climate reality.

The Maycroft’s resiliency center includes a 70.2 kW rooftop solar array combined with a 46 kW/56 kWh battery system that seamlessly disconnects from the grid and provides power for up to three days during an unplanned power outage. The solar+storage system uses SimpliPhi Power’s batteries to support critical loads for the center, such as refrigeration for food and medication, exhaust and floor fans, lighting, outlets for charging cell phones and medical devices, kitchen facilities and televisions. During a power outage, the resiliency center safely islands from the grid and runs 100% off of the SimpliPhi batteries and solar PV system, becoming an independent and self-sustaining microgrid.

“The impacts of climate change have manifested in more frequent and severe weather events, resulting in power disruptions for millions and costing the economy tens of billions of dollars each year,” says Catherine Von Burg, CEO of SimpliPhi. “Customer-cited energy storage can provide instant access to reliable and affordable power when the grid goes down and optimize energy usage when the grid is available, benefiting both utilities and energy consumers.”

Pepco will manage the interface between the SimpliPhi batteries and the solar installation, allowing the company to learn more about using this technology in future applications. This is the first such resource in the district, and one of the first examples nationwide of a new trend in community-based “solar+battery storage+resiliency” efforts.

SimpliPhi is honored to have played a role in making this landmark grid resiliency microgrid project a reality and to support Pepco’s commitment to ensuring access to vital, sustainable energy resources for all customers, says the company. 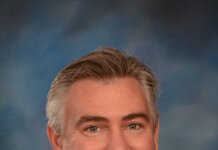