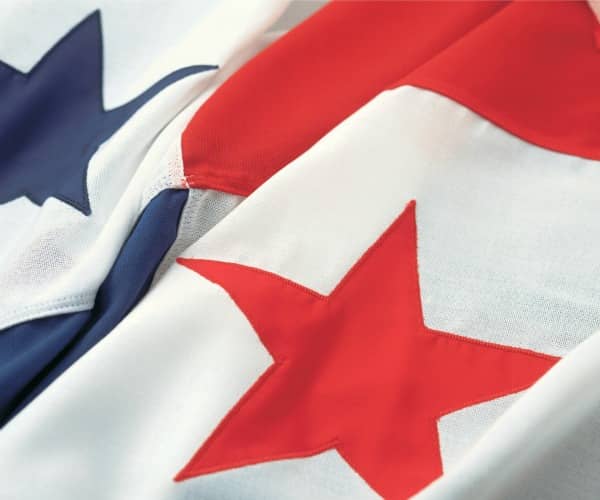 Toronto-based developer SkyPower says it plans to build 500 MW of utility-scale solar energy over the next five years in Panama, representing an investment of $1 billion.

In addition, SkyPower says it intends to establish a $50 million solar and environmental research center in Panama. To be built in affiliation with several leading universities and research institutions, this research facility is intended to serve as a hub for new solar technologies and innovation in Central America and is expected to generate significant licensing revenues for Panama.

Furthermore, SkyPower says that once its solar generation facilities begin producing revenue, it will fund scholarships for Panamanian students who are studying in the fields of solar technology and environmental sustainability. The plan is to grant 10 scholarships per year for each of the 25 years its solar projects are generating clean energy.

‘SkyPower invests in countries that uphold environmental sustainability and preservation while advancing their economies and industries,’ says Kerry Adler, SkyPower's president and CEO.