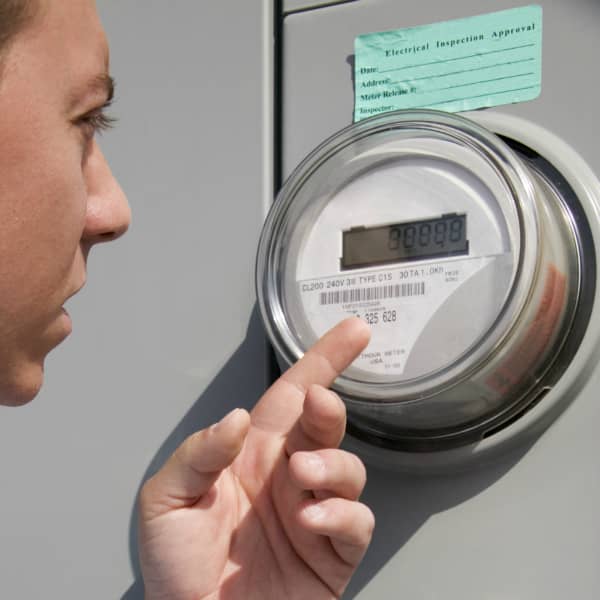 In May, the California Public Utilities Commission (CPUC) voted unanimously in favor of a net-metering calculation method that, by some estimates, would boost California's PV installation potential by 2.4 GW to 5.2 GW.

However, A.B.2514 – which was initially developed as a bill designed to simply study net-metering's impacts – morphed late last month into legislation that would allow the utilities to revert to their preferred, more-restrictive method of calculating their 5% net-metering cap.

‘Recently, the CPUC decided to define the phrase 'aggregate peak demand,' which resulted in a significant and controversial expansion of the full [net-metering] program,’ wrote the California Senate Energy, Utilities and Communications Committee in its analysis of the bill. ‘The action was contrary to legislative history.’

Implementing A.B.2514 as proposed – thus undoing CPUC's decision – would cut California's solar net-metering potential in half, according to Vote Solar.

The advocacy group promptly sounded the alarm bells to solar stakeholders, noting that the careful timing of the net-metering amendment – just before the July 4th holiday – was designed to allow it to slip through at a time when legislators, journalists and citizens alike would likely be on vacation.

Despite the timing, which Vote Solar criticized as ‘sneaky,’ a range of solar companies, school districts and agricultural firms responded and spoke out against A.B.2514 at its first hearing on July 3, says Adam Browning, executive director at Vote Solar. Meanwhile, the Solar Energy Industries Association and Sierra Club California registered their formal opposition to the bill unless it was amended.

The solar sector's efforts were successful, as the legislation reverted – for now, at least – to its original scope, calling only for studies of net-metering programs.

‘The author of the bill accepted the committee consultants' recommendation to strip out the language that would have essentially overturned the CPUC decision about calculating the net-metering cap,’ explains Browning, who attended the hearing.

He remains cautiously optimistic that the language in question will not return to the bill as it makes its way through the legislature – although nothing is certain until a final vote takes place. The legislation's next stop is the appropriations committee.

Fair studies?
Even without reversing the CPUC's net-metering decision, A.B.2514 could still threaten PV deployment in California. The net-metering studies that the legislation orders the CPUC to conduct may not be entirely fair to the solar market, according to Browning.

‘A.B.2514 requires the CPUC to complete a study by June 30, 2013, to determine the extent to which each class of ratepayers receiving service under the [net-metering] tariff is paying the full cost of the services and the extent to which those customers pay their share of the costs of public purpose programs,’ the bill's analysis states.

CPUC's May decision also required studies on the costs and benefits of net-metering – a mandate that is generally accepted among solar advocates as necessary and even helpful.

But A.B.2514 adds ‘some very prescriptive elements as to how to do the analysis,’ Browning warns. For instance, the analysis would need to include the amount of electricity produced and used by PV system owners, even if that electricity is not fed into the grid.

‘We would like these studies to go forward – but on a level playing field,’ Browning says.