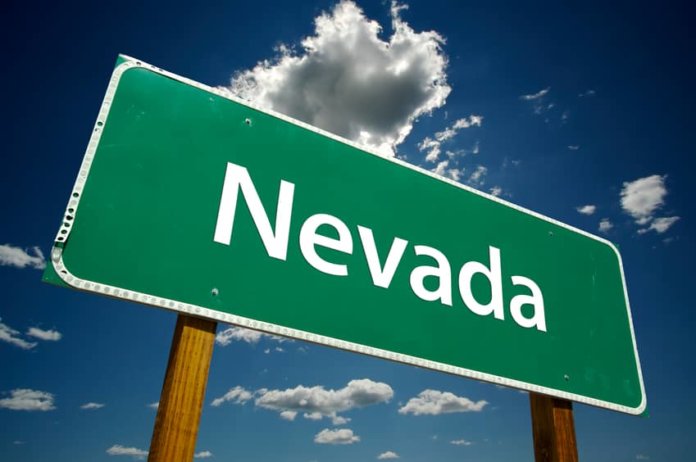 In June, Gov. Brian Sandoval, R-Nev., signed into law A.B.405, legislation to reinstate NEM compensation at 95% of the retail rate after NEM buyback rates were significantly cut in late 2015. A.B.405, which is expected to revive the state’s struggling rooftop solar market, will gradually decrease NEM rates in 80 MW tiers before settling at 75% of the retail rate in the final tier. (More information on the NEM policy and its tiers can be found on a newly launched PUCN web page.)

In its Friday order, the PUCN explains, “Sometimes the best way to move forward is to take a step back, adjust direction, and restart again. That is what Nevada is doing with rooftop solar and net energy metering.”

Sean Gallagher, vice president of state affairs of the Solar Energy Industries Association (SEIA), comments, “Nevadans have said loud and clear they want the choice to install solar on their own homes and see solar jobs grow again in Nevada. That was the intent of A.B.405, and we are pleased the Public Utilities Commission of Nevada recognized that in its ruling. Solar businesses in the state now have the certainty they need to get back to work, which means the jobs and economic benefits will follow in short order.”

The PUCN’s Friday decision orders the utility to charge solar and non-solar customers the same fees. According to Vote Solar, the PUCN also rejected NV Energy’s request to immediately hike unavoidable “fixed” charges for all residential and small business customers. However, the group notes NV Energy could again seek to increase unavoidable charges in the future, including in its current rate case for southern Nevada.

“Governor Sandoval signed A.B.405, which had nearly unanimous approval from the legislature, because of overwhelming public support to restore solar energy choice and market certainty for Nevadans,” says Jessica Scott, Interior West director for Vote Solar. “Rather than implementing the bipartisan A.B.405 and restoring net metering as the legislature intended to bring back solar, NV Energy’s proposal would have continued the failed policies of 2015 that nearly wiped out solar in Nevada and cost thousands of solar jobs.”

Scott adds, “The past two years proved that Nevadans – both as ratepayers and as voters – absolutely will not stand for anti-solar, anti-consumer action from their leaders. Vote Solar applauds Chairman Reynolds and the PUCN for respecting the legislative intent of A.B.405 and fairly implementing the law.”

Earthjustice attorney Jill Tauber says the PUCN’s Friday decision “will give many Nevadans a meaningful opportunity to power their homes with solar and will re-establish the rooftop solar industry in Nevada, which is exactly what the legislature and governor intended.”