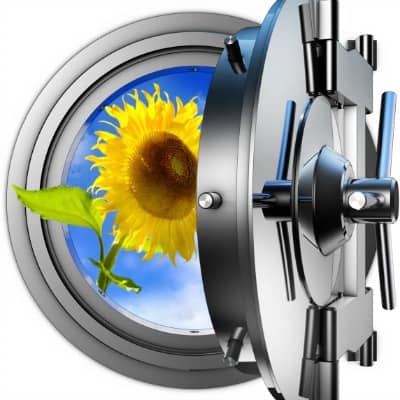 Clean energy project finance totaled $47.4 billion in Q4'14, equating to a 23% increase on the $38.5 billion invested during Q4'13, the report says. Approximately $175 billion was invested in new project finance in 2014, the highest annual investment volume recorded since 2011.

Clean Energy Pipeline says the large increase was a direct result of a 15% increase in investment in both Europe and Asia. In Europe, a large proportion of the increase was due to the financial close of the 300 MW Cestas project in France, which will be Europe's largest solar PV plant when operational.

However, the surge in project finance must be measured against a drop in public market listings, the report says. Clean energy companies raised $1.6 billion on the global public markets in Q4'14 through a mixture of initial public offerings (IPOs), secondaries and convertible note issuances, equating to a 73% decrease on the $6 billion secured during Q4'13. However, public markets deal value posted a 13% annual increase to $16 billion in 2014, the highest volume recorded since 2010.

Clean Energy Pipeline says yieldcos were less active in Q4'14. Six yieldcos raised a combined $768 million last quarter, a 17% decrease on the $930 million quarterly average secured by yieldcos since the beginning of 2013.

Clean energy mergers and acquisitions (M&A) activity totaled $26.4 billion in Q4'14, an 80% increase on the $14.7 billion tracked during Q4'13. The number of transactions was also high by historical standards, the report says. There were 292 M&A deals announced in Q4'14, 5% above the quarterly average of 277 during the past three years.

Q4'14 was notable for a number of large acquisitions, Clean Energy Pipeline reports. The most notable transaction was SunEdison and TerraForm Power's acquisition of wind and solar power developer First Wind Holdings for $2.4 billion in November 2014. Other notable deals included the $2 billion merger of Hanwha SolarOne and Hanwha Q Cells.

Venture capital and private equity investment in clean energy – excluding buyouts -Â totaled $1.5 billion in Q4'14, a 16% decrease on the $1.8 billion invested in Q3'14, the report says. Nevertheless, investment for all of 2014 increased 3% to $7.1 billion. Solar was the largest sector for investment in Q4'14, accounting for 29% of total investment. Notable deals included the $250 million secured by residential solar company Sunnova Energy from Triangle Peak Partners, GSO Capital Partners and Franklin Square Capital Partners.