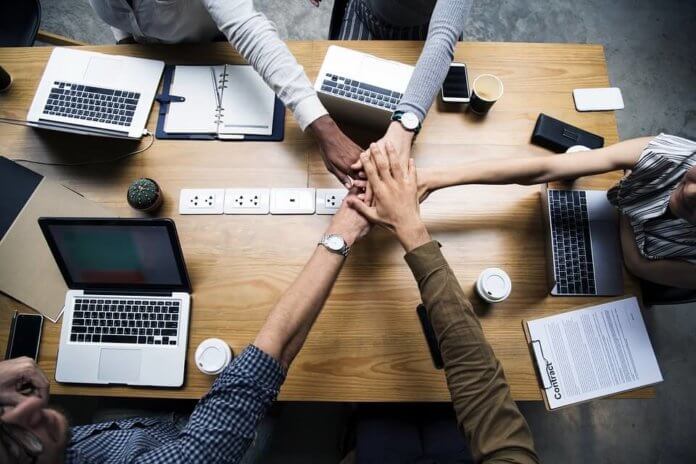 The Solar Foundation and the Solar Energy Industries Association (SEIA) have released new publications that update and expand on earlier reports to show where the solar industry stands on diversity and inclusion and to offer ideas for improvement.

According to the groups’ comprehensive study, solar companies are doing a better job of tracking employee demographics, and they generally provide positive work environments for their employees. However, the study says senior leadership in the industry lacks diversity, and gaps still remain in wages and job satisfaction.

The U.S. Solar Industry Diversity Study 2019 provides data on wages and career development for women and people of color in the solar industry. It is a follow-up to an initial report released by The Solar Foundation in 2017.

“There are many exciting job opportunities in America’s growing solar industry, and these jobs should be accessible to all,” comments Andrea Luecke, president and executive director of The Solar Foundation. “Given the importance of the solar industry in building the energy infrastructure that is needed to confront the challenge of climate change, the solar industry has a tremendous opportunity to serve as a diversity and inclusion workforce model for the wider economy.”

The study, based on a statistical survey of solar employers and another survey of employees, found the industry still has more work ahead to meet its commitments to diversity and inclusion in the workforce. Some of the key findings include as follows:

Overall, according to the groups, the solar industry has more work to do in order to reflect the diversity of the overall population – a challenge that is shared with the wider energy industry, they say. The Solar Foundation’s National Solar Jobs Census 2018 found that black or African American workers comprised 8%, Hispanic or Latino workers represented 17%, and Asian workers comprised 9%.

The reports were released during an event at the National Press Club introducing SEIA’s #DiversityChallenge. The challenge, issued in coordination with many of Washington’s energy trade associations, asks organizations to be active on social media by sharing their efforts to improve diversity and inclusion; sign on to the CEO Action for Diversity & Inclusion pledge; attend SEIA’s #DiversityChallenge event today; and finally, mount a sustained effort to address diversity & inclusion at their company and in their industries.

“I felt it was important to make this a public issue – to challenge others to stand up and account for the work they are doing,” says Abigail Ross Hopper, SEIA’s president and CEO. “As leaders, we have a responsibility to create cultural change and address the systemic forces that have allowed discrimination to fester. We need to take account of our own actions and ask ourselves, are we doing enough? It’s imperative that we take proactive steps to advance these issues, because it isn’t going to happen on its own.”

“Diversity and inclusion are essential to making the solar industry as accessible as possible,” notes Scott Wiater, president and CEO of Maryland-based Standard Solar. “While the industry is working hard toward expanding into all communities, studies like this highlight where the gaps are so we can do a better job on filling them. Over time, we hope that our industry workforce will be as diverse as our world, and studies like this will help us get there.”

“You can’t change what you can’t see,” says Erica Mackie, CEO and co-founder of GRID Alternatives. “Accounting for gender and racial inequities within the solar industry with a study like this is the first step. I encourage all companies to go further and take concrete steps to assess and be transparent about equity, inclusion and diversity in their workplaces.”

The Diversity Best Practices Guide for the Solar Industry offers suggestions for building and sustaining a diverse and inclusive culture, provides case studies on actions currently undertaken by solar organizations, and points out areas where organizations can examine their work practices and look for areas of improvement. The guide, organized into five focus areas, provides best practices and tactics for a variety of workforce-related topics, including outreach and recruitment, interviewing and hiring, retention, upward mobility, and cultural inclusivity. 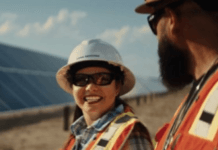 Anheuser-Busch: Brewing with the Power of the Sun 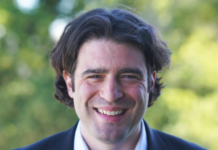