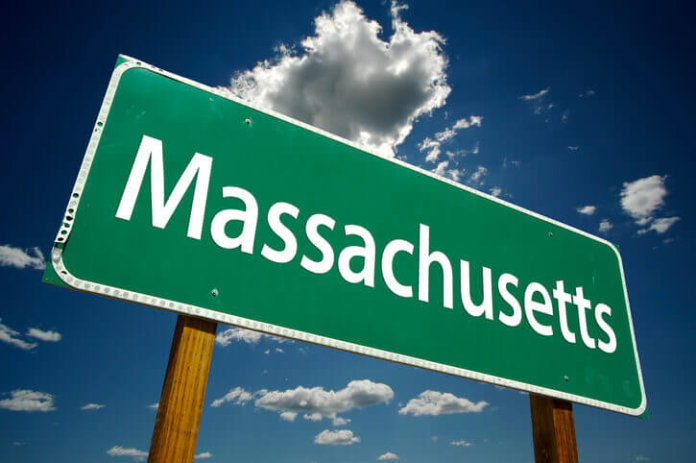 Initially proposed earlier this year, SMART is a long-term replacement program designed to incentivize 1.6 GW of new solar generating capacity in the state through a “declining block” structure, with base compensation rates reducing by set percentages in each block. The DOER issued its draft SMART regulations in June, and the entire process included comprehensive input from stakeholders.

With the final version now filed and slated for publication in the State Register on Aug. 25, a coalition of solar energy organizations has welcomed new improvements to the SMART regulations, as well as noted some remaining concerns.

In a joint statement, the Solar Energy Industries Association, Vote Solar, the Coalition for Community Solar Access, the Solar Energy Business Association of New England, NECEC and MassSolar thank Massachusetts Gov. Charlie Baker, Commissioner Judith Judson and her team at the DOER for program improvements made.

The joint statement is as follows:

Several positive changes were made to critical program details for which we are grateful. Specifically, DOER eliminated the hard cap on adders, increased the competitive procurement ceiling price and made positive changes related to environmentally responsible siting of solar projects.

At the same time, we are concerned about the shift away from the use of a clearing price to set base solar compensation rates, and we continue to have concerns about auction mechanics. In addition, concerns with the small and residential solar program remain. We look forward to continuing to work together to improve the SMART program during its implementation and at the Department of Public Utilities.

Massachusetts has been one of the strongest solar markets in the United States, creating over 15,000 solar jobs in the commonwealth. Implementing supportive solar programs is an important part of maintaining that strong foundation. It is also critical that the governor and legislature act to raise net metering caps to continue solar growth and protect thousands of jobs. We stand ready to work together in these efforts.