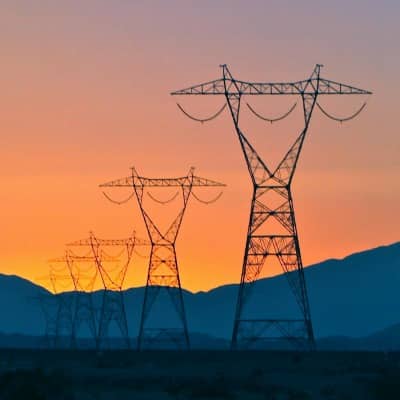 San Diego Gas & Electric (SDG&E) says that the recent addition of the 150 MW Solar Gen 2 Imperial Valley solar project now brings the total amount of solar and wind power being transmitted to the San Diego region from California's Imperial Valley over the Sunrise Powerlink transmission line to more than 1 GW.

The 500 kV Sunrise Powerlink, which was completed in 2012, connects the Imperial Valley Substation to the Sycamore Canyon Substation in San Diego County. Before the nearly $1.9 billion infrastructure project was approved, SDG&E said that Sunrise would be used to deliver substantial amounts of Imperial Valley renewable power to the California market.

In addition to helping to green the grid, the Sunrise Powerlink has proven to be a critical addition to the region's transmission infrastructure since the retirement of the San Onofre Nuclear Generating Station (SONGS). For the past three summers, when customer demand typically is highest, the Sunrise Powerlink has enabled the import of additional energy into the San Diego region, which has been one of the most important mitigation measures to help maintain electric reliability without the power previously provided by SONGS.

‘When SDG&E voluntarily committed that a third of the power we deliver to our customers would be renewable, the Sunrise Powerlink was the optimal path to get us where we needed to be,’ says James P. Avery, senior vice president of power supply for SDG&E.