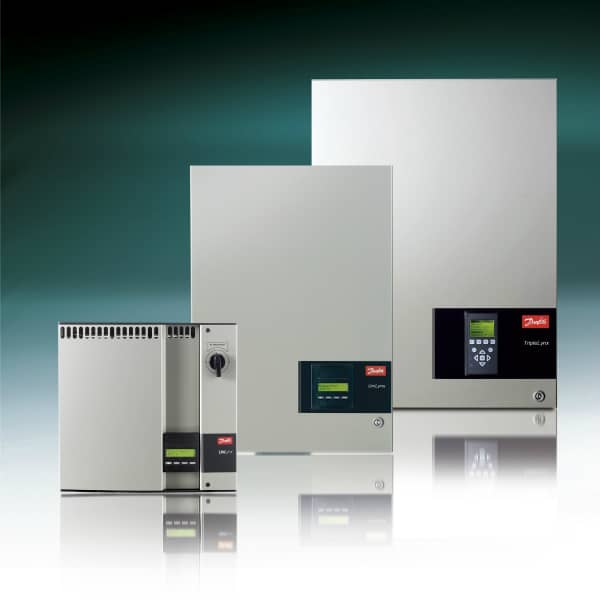 A new survey conducted by IMS Research (now part of IHS Inc.) of more than 400 global photovoltaic (PV) inverter customers has revealed a rapidly growing need for energy storage in PV systems. Despite the infancy of the energy storage market, nearly one-third of respondents indicated that they expect to be using energy storage in over 40% of the PV systems they install by 2015.

The survey, which involved global installers, system integrators and wholesalers, also revealed that Chinese PV inverters are continuing to gain acceptance and the high price of micro-inverters is the main barrier to their gaining market share.

When asked which requirement they saw becoming most important over the next two years, respondents from Germany, Italy and the U.K. selected energy storage as more critical than any other requirement for future PV inverters.

When asked what the main driver for the adoption of energy storage would be, the most common response from customers was a reduction in battery prices helping to drive lower system prices and make storage financially viable.

The survey found that over 60% of respondents believed that an acceptable increase in system price for the inclusion of energy storage would be between 10% and 29%. However, almost 30% of respondents indicated that they would be willing to pay an even higher premium.

‘Energy storage is becoming an increasingly important feature for PV systems, and if suppliers are able to deliver products in line with the industry's expectations, the market for energy storage in PV could increase significantly over the next two years,’ explains Sam Wilkinson, manager of power and energy research at IHS. 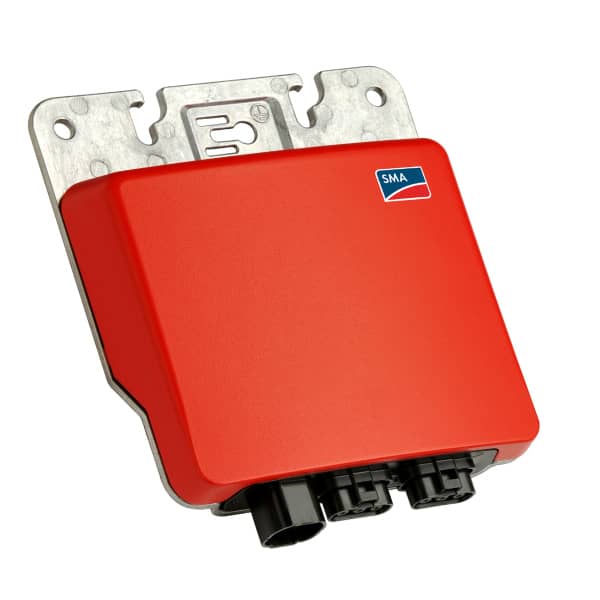 Price was also an important factor for micro-inverters, and the products' high price was the most common reason given for deciding not to use them in PV installations. However, the survey found that the proportion of customers using micro-inverters had increased by 10 percentage points in 2012 compared to 2011.

Micro-inverters' ability to combat shading and the additional design flexibility that they offer were given as the most common reasons for selecting the products.

‘As a result of the advantages and features that they offer, micro-inverters and power optimizers are beginning to become more widely accepted,’ says Wilkinson. ‘However, price is a major drawback, and the majority of respondents who do not currently purchase microinverters stated they would need to [see a reduction] in price by over 50 percent for them to consider using them.’

The survey also highlighted a growing acceptance for Chinese inverter products, IHS says. In comparison to the survey conducted over one year ago, the respondents that believe Chinese inverters are of an ‘acceptable’ level of quality increased from 30% to 40%.

The most notable increase came from customers located in Germany, where the proportion open to using Chinese inverters more than doubled. The most common concerns quoted by those that did not consider Chinese inverters to provide an acceptable level of quality were reliability of the products and the levels of service and warranty offered.