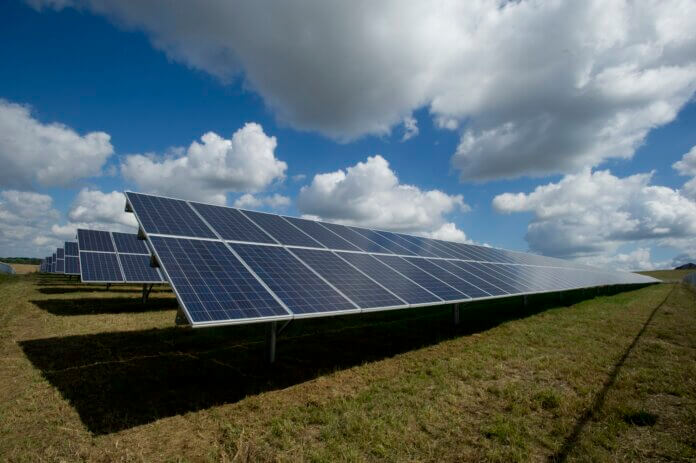 Mercom Capital Group’s second-quarter/first-half 2021 report on funding and merger and acquisition (M&A) activity in the solar sector shows that total corporate funding (including venture capital funding, public market and debt financing) in 1H of 2021 came to $13.5 billion compared to $4.6 billion in 1H 2020, representing a 193% year-over-year increase.

“Funding was up across the board in the first half of 2021 compared to last year, which was severely affected by the pandemic. Corporate M&A activity was up significantly, with solar developers expanding their pipelines, oil and gas companies diversifying into renewables, and funds buying up renewable assets. Solar project acquisitions reached a record high in Q2,” says Raj Prabhu, CEO of Mercom Capital Group. “The transition from fossil fuels to renewables and ESG investing trends made an impact on financing as well as M&A activity.”

In 1H 2021, venture capital (VC) funding was 680% higher, with $1.6 billion raised in 26 deals compared to the $210 million that went into 14 deals in the first half of 2020. The increase in VC funding activity in the first half resulted from some very large transactions, including Loanpal’s $800 million deal in the first quarter of 2021.

A total of 85 VC investors participated in solar funding in 1H 2021.

Announced debt financing activity in 1H 2021 ($8.2 billion in 32 deals) was 125% higher compared to the first half of 2020, when $3.7 billion was raised in 17 deals. Spurred by low interest rates, a record $2 billion was raised through seven securitization deals in 1H 2021. Cumulatively, over $9 billion has been raised through securitization deals since 2013.

It’s going to be an exciting H2! Can’t wait to see how much solar has boomed in the last half of 2021.

I agree! H1 has shown quite a lot of growth and H2 has lots of promising opportunity. Solar continues to make an impact across the states especially in California and I hope to see more good news.

The big thing right now most people should be taking advantage of is the rebates and credits such as the Federal tax credit for solar + battery.

Other than that, I’m excited to see more good news in 2021 regarding alternative energy.