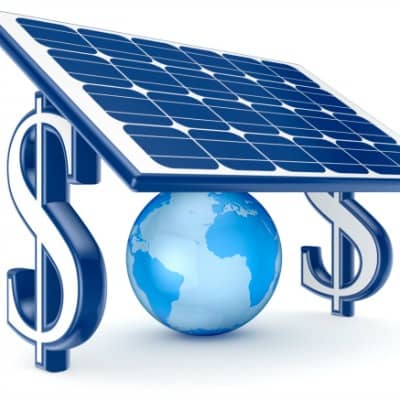 Global venture capital (VC) funding in the third quarter of this year (Q3'13) totaled $207 million, up slightly from the $189 million raised in the second quarter (Q2'13), says a new report from clean energy consulting firm Mercom Capital Group LLC. VC funding was distributed across technology groups, with PV companies receiving the most at $57 million. The report says project funding and merger and acquisition (M&A) activity were up as well.

Total corporate funding in the solar sector – including VC, debt financing and other equity financings raised by public companies – was $2.18 billion compared with $915 million raised in Q2'13. Mercom says the significant increase was due to public companies taking advantage of rising market values this quarter.

Other significant deals include the following:

Solar M&A activity increased in Q3'13 both in transactions and dollars, Mercom says, totaling $9.8 billion in 23 transactions, compared to $1.3 billion in 18 transactions in Q2'13. Most of this quarter's M&A activity was either strategic or was acquisitions of distressed assets/companies/technologies on the cheap.

Approximately 3 GW of projects changed hands in Q3'13. The report listed the top-five project acquisitions by project size as the following:

More information on the report, including an executive summary, can be found here.