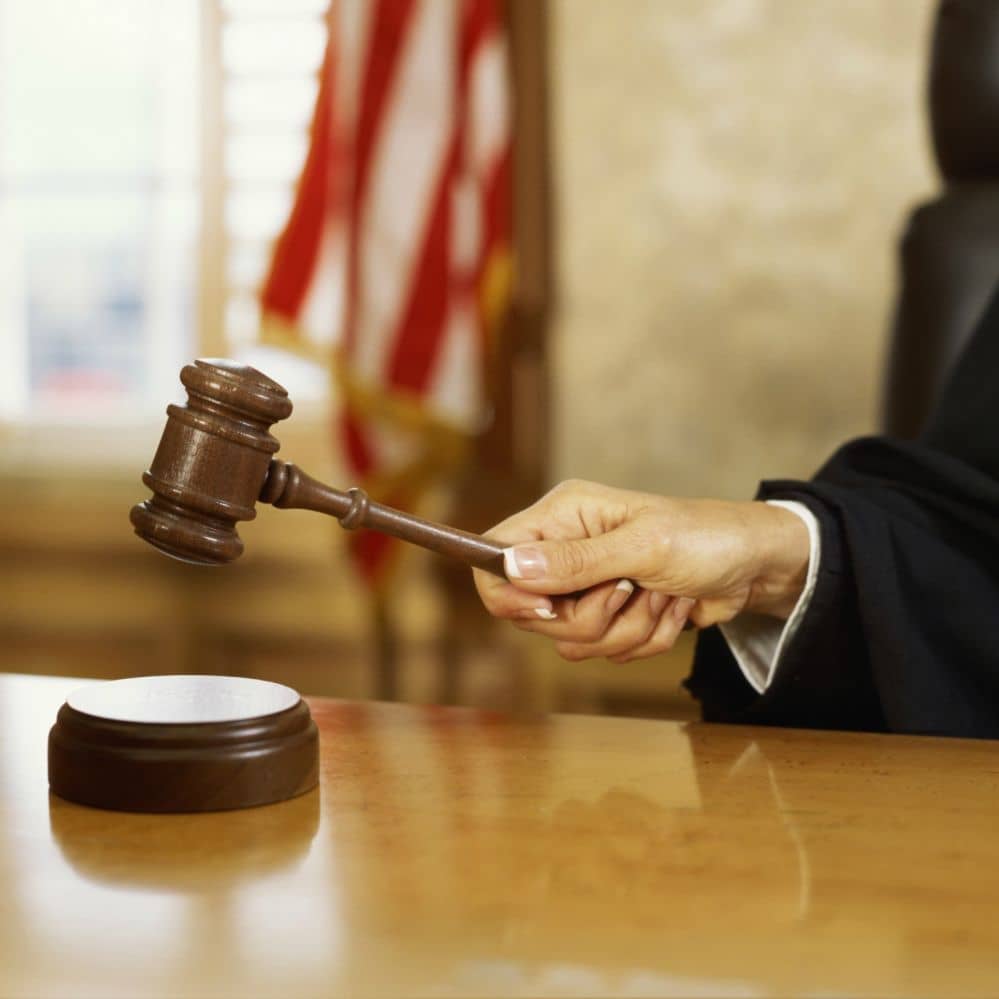 The California Public Utilities Commission (CPUC) has struck down a controversial ‘network usage charge’ (NUC) that would increase fees for San Diego Gas & Electric's (SDG&E) customers who own PV systems.

In a Jan. 18 decision, the CPUC ordered SDG&E to file a new rate proposal that does not include the NUC, which was deemed to be illegal.

‘Development of such a rate element could affect not only SDG&E and solar customers, but also PG&E, SCE and other distributed generation and self-generation customers,’ wrote CPUC Commissioner Mark Ferron in the ruling. ‘Furthermoreâ�¦ I am concerned that this particular NUC charge may be inconsistent with current law, regardless of whether it is justified by cost causation principles or an analysis of the cross-subsidies inherent in current policies.’

The NUC generated immediate backlash among San Diego-area solar installers, system owners and other stakeholders when it was introduced by SDG&E last fall. The utility has maintained that the fee – which is based on the average hourly amount of power exchanged between the customer and the grid – is intended to divide its operational costs among net-metered customers and non-net-metered customers more fairly.

Many PV proponents, however, asserted that the NUC would wreak havoc with PV system economics – making systems unaffordable, essentially freezing the local solar market and setting a dangerous precedent for other U.S. utilities.

For NUC opponents, the murky legal status of the fee turned out to be key to what it is at least a temporary victory.

Advocacy group Utility Consumers Action Network (UCAN) filed a motion last October that stated SDG&E's NUC did not comply with the Public Utilities Code. A number of solar groups and related allies, including Vote Solar and The Solar Alliance, wrote in to formally support UCAN's complaint, the CPUC noted.

In its ruling, the CPUC cited a section of the code that prohibits utilities from creating a ‘new charge’ that would increase costs for customer-generators.

Sanjay Ranchod, director of government affairs and senior counsel at SolarCity, says the CPUC's ruling is consistent with California law. He adds that it also ‘reflects the positions of consumers, businesses, public agencies, and others across the state that formed a broad coalition to oppose the proposed charge.’

SDG&E's new, NUC-less rate proposal must be submitted by Feb. 17. The utility said it will follow orders, but reiterated its stance on the issue.

‘The fact that net energy metering customers are being subsidized by non-solar customers is not sustainable in the long term,’ Lee Schavrien, senior vice president of finance, regulatory and legislative affairs for SDG&E, said in a statement.

Schavrien added that SDG&E hopes both the CPUC and the California legislature will continue to work toward a solution for ‘cross-subsidies’ and other rate-structure issues for solar-owning customers.

For UCAN, the possibility that state lawmakers will soon enter the fray is cause for concern following the regulatory victory. The group predicts that SDG&E will, indeed, seek legislative action on this ongoing issue.

‘It is unlikely that they'll get the legislature/governor to change the law anytime soon,’ the group wrote in a recent blog post. ‘However, after 2016, our clear skies forecast gets fuzzier.’

Ranchod urges wary solar companies and their partners to keep an eye on lawmakers in the meantime. ‘Stakeholders now must monitor activity at the state legislature, where bills may be introduced or amended to undermine California's net-metering statute,’ he notes.

‘While this is a big victory for the solar producers in the state of California, the battle is not over,’ agrees Daniel Sullivan, owner of Sullivan Solar Power and leader of the San Diego Solar Coalition. ‘We need to continue our move towards renewable sources of energy and protect those who have made that move already.’