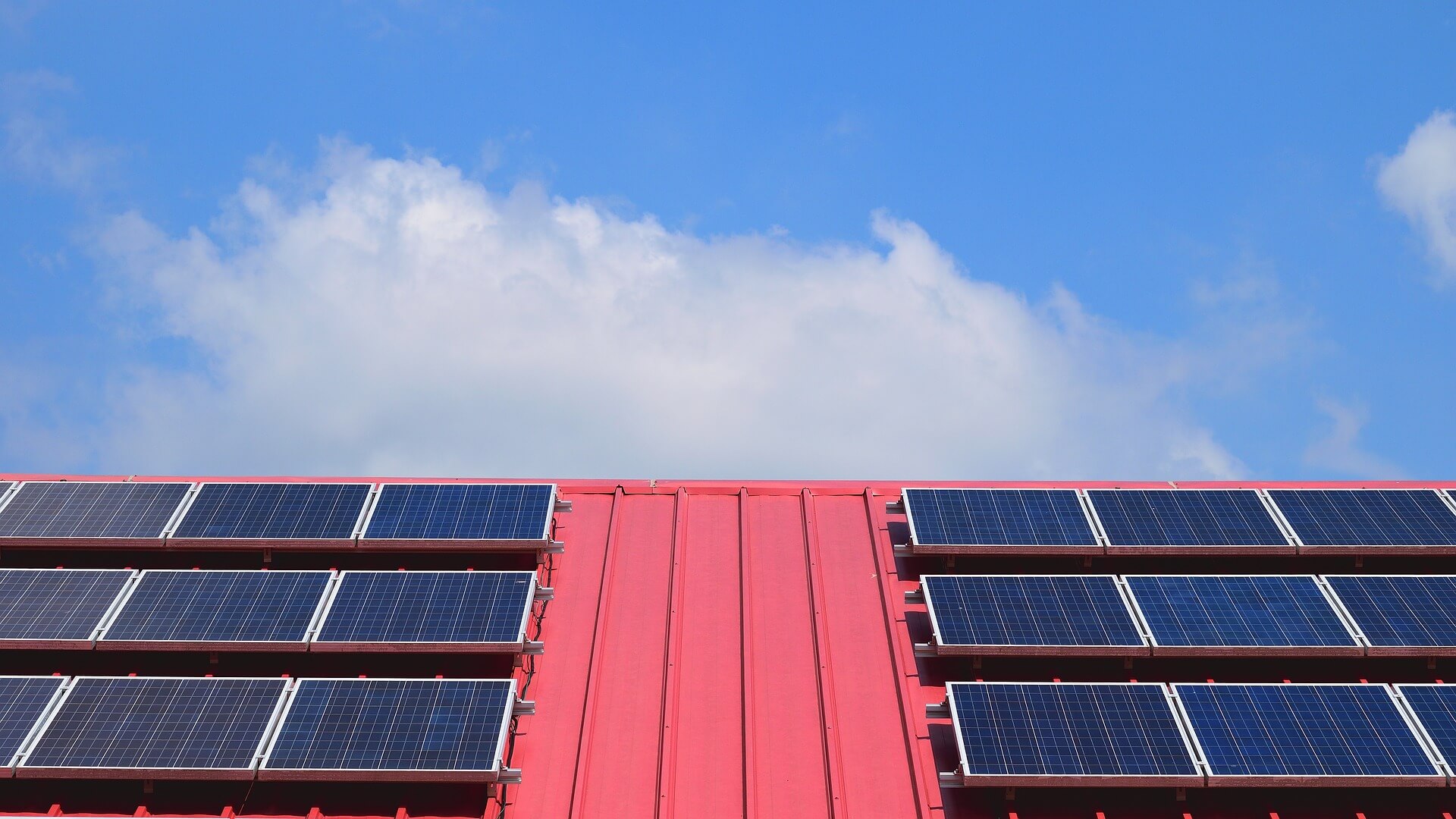 South Carolina’s new “Energy Freedom Act” is aptly titled. Signed into law in May following unanimous votes in the South Carolina House and Senate, the mandate commands the state’s Public Service Commission (PSC) to give ratepayers more choice in their consumption and solar developers more leverage in a regulated monopoly. In that way, the law loosens the belt on a solar market restricted by arbitrary policies and dominated by two of the country’s biggest investor-owned utilities (IOUs).

According to Bruce Wood, president of Sunstore Solar, a rooftop contractor based out of Greenville, S.C., the new law “transitions the state’s solar policy to a sustainable, market-based economy that will rely less and less on assistance from ratepayers.”

In addition to making more room for solar today, the law all but guarantees energy freedom is a part of the state’s future. Utilities must plan and prepare for the introduction of more distributed energy resources (DERs) and additional solar capacity within their integrated resource plans (IRPs). In short, the Energy Freedom Act is a complete overhaul for solar in South Carolina. This article unpacks its most meaningful parts.

When it comes to energy, South Carolina is not a “click it and forget it” state. Water cooler talk in recent years has transitioned from game and gossip to the state’s loss of $9 billion and thousands of jobs after construction shutdown on two nuclear reactor units located less than 30 miles from the state capital. The permanent closure of the incomplete V.C. Summer Nuclear Station is estimated to cost ratepayers $2.3 billion, and that is after a shareholder-saving merger with Dominion Energy.

This magnitude of numbers – combined with a 2018 U.S. Energy Information Administration (EIA) report showing South Carolina had the highest residential electricity expenditures in the country during 2016 – means South Carolina ratepayers have been forced to pay attention to what happens in front of and behind the meter. It was within this cultural context that a watershed clean energy bill was ready to pass in a state that already offers one of the country’s best solar tax credits.

In the months preceding the bill, even the most informed ratepayers likely did not notice that the state’s two IOUs, Duke Energy and South Carolina Electric & Gas (now Dominion Energy), had maxed out the 2% NEM cap they agreed to under the new law’s predecessor. Stakeholders convened for a quick legislative fix or a voluntary, temporary extension of NEM in the state, but failed. The result was the death of net metering and consequently, nearly all new rooftop solar jobs in the South Carolina.

“National solar leasing companies pulled out of the state entirely, and the local players were forced to seek other ways to survive like achieving service contracts,” Wood explains.

The Energy Freedom Act extends NEM at full retail rates for ratepayers in the interconnection queue by June 1, 2021 (guaranteed until May 31, 2029) and requires the PSC to establish a successor tariff thereafter based, in part, on a mandated study of the true value of solar power from customer-generators. After all, Wood says, “full retail tariffs on rooftop solar were not intended to last forever.”

The law thus saves NEM in South Carolina – and with it the rooftop solar jobs dying on the vine – and further forces the industry to put a price tag on the value of the state’s photovoltaic resources.

The most far-reaching portions of the law apply to utility-scale solar. The Energy Freedom Act comes out of the gate with an implicit jab at the forces opposing commercial solar growth by mandating that the PSC treat small power producers on “fair and equal footing” with South Carolina utilities and by requiring that all PSC decisions be “nondiscriminatory” with respect to small power producers.

The law achieves this lofty goal by requiring that the PSC open dockets to review the avoided cost methodologies used by the state’s utilities to establish a price for qualifying facility generation, and further, by prohibiting power purchase agreements (PPAs) that offer to buy it for less.

The PSC must open additional dockets for the purpose of establishing form PPAs and other related contracts, along with a new “standard offer,” which is a PSC-preapproved, turnkey interconnection package for projects up to 2 MW. Utilities are permitted to deviate from form agreements, but presumably, the PSC will rubber-stamp deals that use them.

Those dockets are already underway; both a solar trade group and a Spartanburg developer have intervened as adverse parties in the proceedings.

The South Carolina Clean Energy Alliance, a leading energy trade group in the state, is in favor of the hearings. Bonnie Loomis, executive director of the South Carolina Clean Energy Alliance, says the new law’s “requirements for inclusivity and transparency in clean energy dockets create just the type of regulatory environment that’s good for IOUs, good for developers and great for our S.C. clean energy economy.”

The new law also tackles South Carolina’s slogging interconnection queue through grandfathering provisions and new standards. Developers pending in the queue before the law was passed are eligible for a 10-year, fixed-price PPA, and disputes with future grid connectivity can now be resolved through a PSC docket. These new provisions, along with a mandate for the PSC to create standard interconnection procedures, will help ensure that clean megawatts make their way out of the developer pipe-dream and into South Carolinian homes.

Finally, in a sign of times, when Fortune 500 companies are committing to carbon-neutral operations, the new law gives large energy consumers the opportunity to negotiate directly with small power producers and achieve solar power without interference from the state’s utilities. South Carolina’s robust manufacturing industry – the same one that assembles many of those Fortune 500 products – are now more assured that big business will not leave the state.

The Energy Freedom Act looks to South Carolina’s future by mandating that utilities include a number of pro-solar elements in their IRPs, including a projection of generation from renewables and also low-, medium- and high-case scenarios for the adoption of renewable generation, energy efficiency and demand response measures. According to Loomis, the new IRP requirements strike an appropriate balance: “respecting the IOUs’ traditional state compact commitments, while giving active regard to the diversity of generation possible in today’s market,” she says.

In an apparent nod to storage, the new law also authorizes an “integration study” to evaluate any barriers to grid integration of increased renewable generation and emerging energy technologies. In short, the South Carolina General Assembly is clearly sending a signal that it intends to not get left in the dust during the country’s energy revolution.

“The unanimous support for the Energy Freedom Act shows the power that a bipartisan coalition of clean energy supporters can have,” says John Tyan, executive director of Conservation Voters of South Carolina (CVSC).

As a stakeholder of most every environment-related regulation in the state, CVSC led a grassroots campaign to pass the law with over a million voter contacts. Tynan notes that history may show the 2019 South Carolina General Assembly session as “the year of the environment.”

R. Taylor Speer is a shareholder with Turner Padget in the firm’s Greenville, S.C., office where he focuses his practice on business, commercial and employment litigation. Also active in building a clean energy economy in South Carolina, he has planned public development and procurement of community and municipal solar installations in the state. He can be reached at (864) 552-4618 or tspeer@turnerpadget.com.