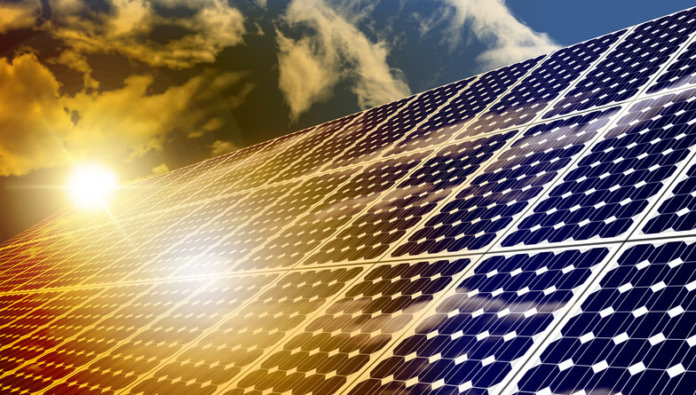 These locations add to the company’s offices in Mexico, Uruguay and Belize, which have been open since 2016. Axis Renewable Group officials are currently working to open more offices in the Latin American market.