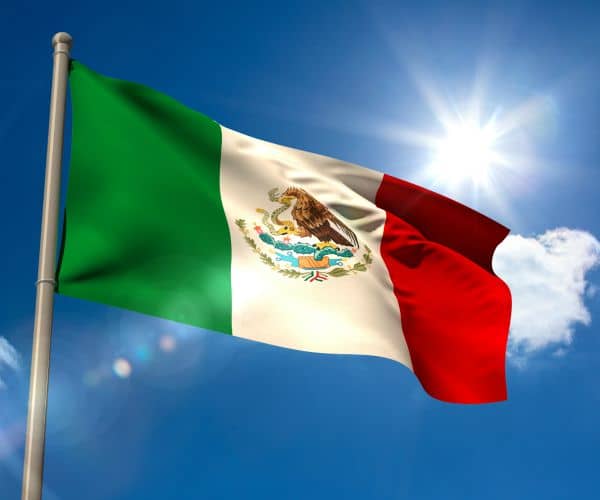 As a combined entity, SolarCity and ILIOSS plan to focus on opportunities in the commercial and industrial sector. SolarCity says Mexico's combination of high electricity rates and abundant irradiance makes it one of the most promising solar markets in the world.

The transaction is expected to be completed in August, subject to customary closing conditions.