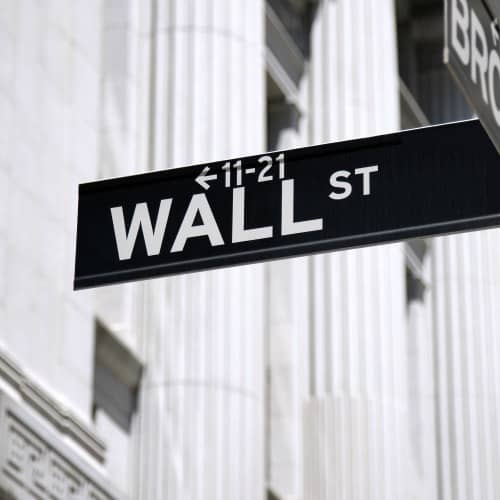 As a downstream solar company, SolarCity has been heralded by some industry analysts and executives as the next great hope in a solar stock market dominated by acutely suffering module manufacturers.

‘The fact that there's a company in the solar space that's coming out in the public market can be viewed as a positive,’ says Chaim Lubin, vice president at investment bank Lincoln International. He describes SolarCity's NASDAQ debut as a sign of maturity in the entire industry.

SolarCity priced its initial public offering (IPO) of 11.5 million shares of common stock at $8.00 per share, the company said in a press release. Although this price represented a discount from the company's initial plan and the IPO was slightly delayed, Lubin says these shifts could occur for a variety of reasons and are not necessarily worrisome.

After opening at approximately $8.00 to $9.00, shares quickly began trading above $12 – near where the stock originally priced, he adds.

Meanwhile, an ongoing investigation by the U.S. Department of Treasury also still looms, potentially dampening the celebratory mood. In October, SolarCity admitted in its SEC documents that the company – along with other unnamed installers – is being probed by the Treasury's Inspector General for supplying possibly inaccurate fair-market values for its PV systems when applying for money under the Treasury's Section 1603 program.

Although no one at SolarCity has been formally charged with any misconduct, income tax audits earlier this year revealed system valuation discrepancies. The probe – and similar questions within the industry regarding installers' system pricing practices – brings an additional element of uncertainty in an already skittish stock market.

Differentiation and consolidation
Despite SolarCity's pre-IPO jitters and system-appraisal questions, the downstream solar market is both attractive and active right now, Lubin says.

Whether other integrators and system financiers follow in testing the IPO waters or take another option, such as a merger, the dominant players will likely begin to separate themselves from the pack as this segment matures.

‘The industry was growing fast, and there is still an incredible amount of fragmentation across the board,’ he notes. ‘There is a need for consolidation.’

One key to differentiation in this space can be seen in SolarCity's model, according to Lubin. By integrating the finance and operational sides of the business, the company can avoid some of the competitive risks that a construction-only firm, for instance, may face.

‘The finance end is the more difficult aspect,’ Lubin says. ‘If you can be in the market offering a captive solution where you are able to work with the ultimate customer and create a solution that financially works because you control it all internally, that is one way of differentiating.’

As the leaders make their moves in the downstream segment, the solar manufacturing side, of course, continues its own shakeout and dismal experience on the stock trading floors. No single solar company can provide a magic cure for an entire index, but Lubin sees some signs of hope in the solar sector's public-market future, perhaps buoyed by SolarCity's entrance.

For instance, thin-film PV manufacturer First Solar – whose stock price is carefully watched as a key indicator for the entire solar sector – saw its price rise after SolarCity's entrance.

‘We're starting to see some improvements,’ Lubin says. ‘I think there is an opportunity for a rebound for some players, but there are still some difficulties that need to be worked through.’