As the U.S. Commerce Department's International Trade Administration (ITA) is poised to issue its final ruling on the validity of anti-dumping allegations about certain manufacturers of solar photovoltaic products – principally from China and Taiwan – Freemont, Calif.-based roofer and solar installer PetersenDean is calling for heads to roll at the Solar Energy Industries Association (SEIA).

Erin Clark, president of PetersenDean's solar business, charges that the leadership of SEIA has not acted as an honest broker in the ITA trade case and, in fact, worked diligently on behalf of Chinese solar module manufacturers.

Clark is demanding the immediate resignations of Rhone Resch, SEIA president, and the rest of the organization's board of directors. In addition, PetersenDean's executives are also asking for an ethics investigation under the SEIA by-laws.

Ken Johnson, SEIA's vice president of communications, issued a terse response to the PetersenDean calls for resignations and an ethics probe.

‘It's very unfortunate that this costly, long-running trade dispute has somehow managed to sink to a new low,’ Johnson says. ‘Mr. Clark is hopelessly biased, and his remarks simply aren't worthy of a response.’

PetersenDean has an exclusive module supply agreement with SolarWorld, the chief instigator of the Commerce investigations of alleged PV dumping.

For his part, Clark says the company was motivated to take an activist stance in support of its partner SolarWorld because SEIA's own stance and actions in support of Chinese module manufacturers.

‘Rhone Resch should have said, 'We're going to be neutral. We're not here to take a position,'’ Clark says. ‘Instead, SEIA helped people actively battle against American manufacturing, which, in our view, is wrong.’

SEIA has long objected to SolarWorld's litigiousness, which has brought U.S.-China trade relations over solar PV products into an escalating series of tensions, tariffs and retaliation. The solar industry organization has advocated for negotiations as a means of settling trade issues without resorting to official legal remedies.

At the same time, SEIA has made no secret of its opposition to the actions of SolarWorld and its allies. SEIA has gone so far as to provide informal legal assistance to China-based module manufacturers.

The latest round of investigations have involved alleged circumventing of existing tariffs by outsourcing module assembly to partners in third-party countries, such as Taiwan. A preliminary ruling in July found that dumping has indeed ocurred and remedies were imposed. In its final decision on the matter due Dec. 16, the ITA is widely expected to confirm the preliminary findings.

Many in the solar sector, including SEIA, are concerned that more expensive Chinese modules could result in a slow-down in the U.S. solar boom. SolarWorld and its allies, including PetersenDean, counter that unfair trade practices are throttling U.S. solar manufacturing.

‘The argument is that cheap solar panels are what's keeping the industry alive,’ Clark says. ‘Does it help? Does it add some fuel to the fire? Of course. But installers who choose to not buy dumped and subsidized products can help American manufacturing survive. There can be a resurgence if you make a concerted effort.’ 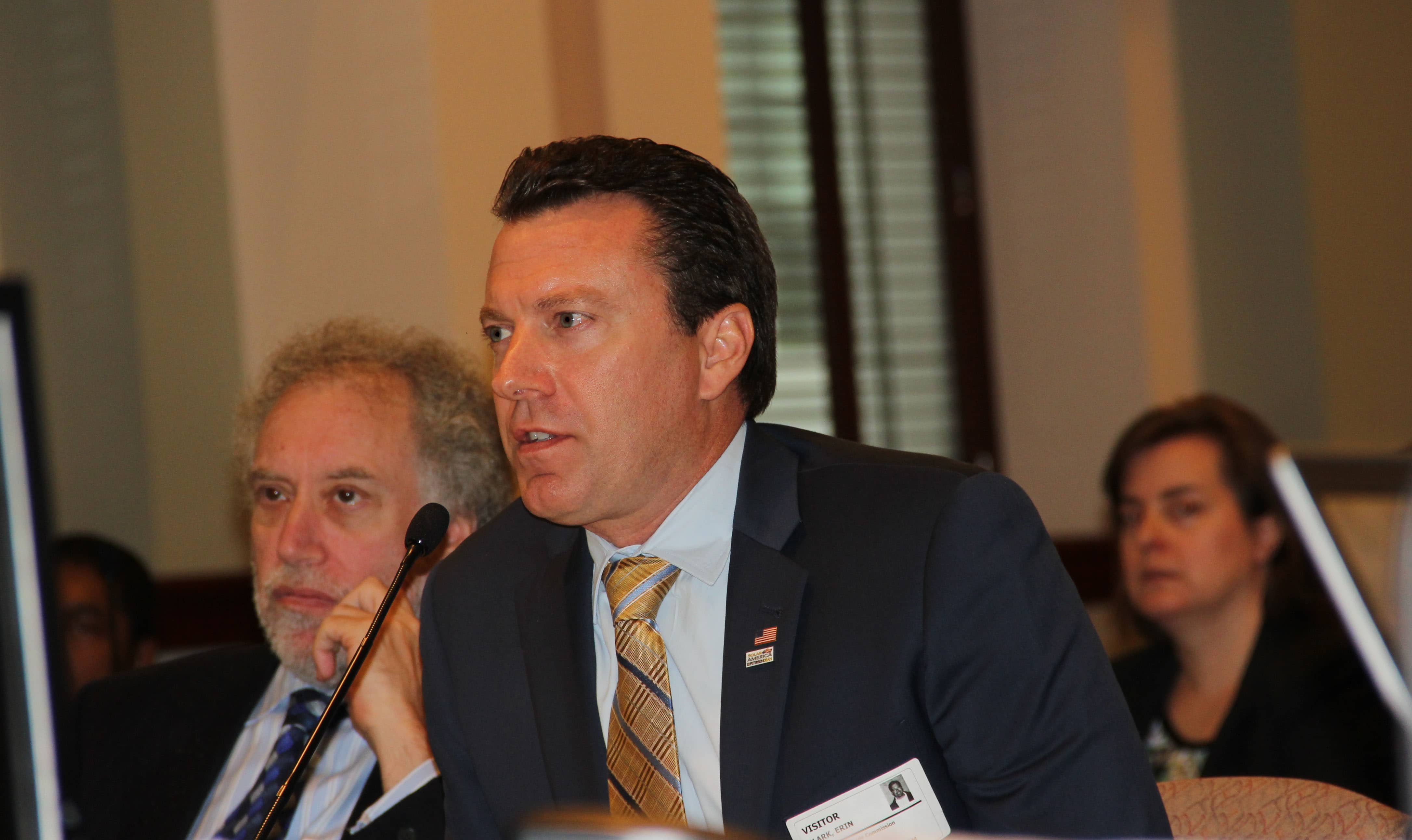