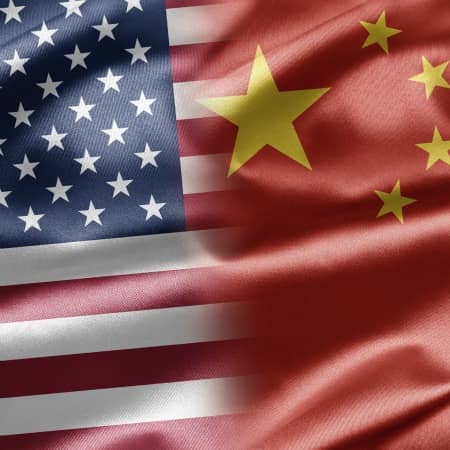 SolarWorld has submitted anti-dumping and anti-subsidy cases with the U.S. International Trade Commission and the U.S. Department of Commerce against China and Taiwan to close what it says is a loophole in photovoltaic trade remedies issued a year ago.

According to SolarWorld, the measure enables Chinese producers to evade duties averaging about 31% by assembling modules from cells manufactured in third countries. As a result, the company says, China has continued to improperly subsidize its export-intensive campaign and sell below production costs in the U.S. market to seize market share.Â

‘We're finishing the job of presenting the facts to our trade regulators to prevent China from further damaging yet another manufacturing industry and another rich base of employment,’ says Mukesh Dulani, president of SolarWorld Industries America Inc. ‘If fair competition can be restored, the U.S. industry will return to growth.’

SolarWorld has been aggressive in its use of the courts to pursue alleged anticompetitive trade practices by China-based PV manufacturing firms, to the point of balking at mediation efforts. The company cites research, including a recent National Renewable Energy Laboratory report, that concludes China has no solar production cost advantage and so pricing is the result of anticompetitive policies. Chinese companies deny they are dumping their PV products on the market.

‘We oppose today's escalation of the U.S.-China solar trade conflict,’ says Rhone Resch, SEIA's president and CEO, in a statement. ‘More litigation is the wrong approach. Trade litigation is a blunt instrument and, alone, is incapable of resolving the complex competitiveness issues that exist between the U.S. and Chinese solar industries. It's time to end this conflict, and negotiations must play a role.’

Resch points to SEIA's public offer of a compromise plan that could serve as a framework to end solar trade disputes between the U.S. and China. The plan, put forward last September, calls for U.S. anti-dumping duties to be phased out in exchange for various confidence-building measures from China, including the termination of anti-dumping actions taken against U.S. polysilicon products.