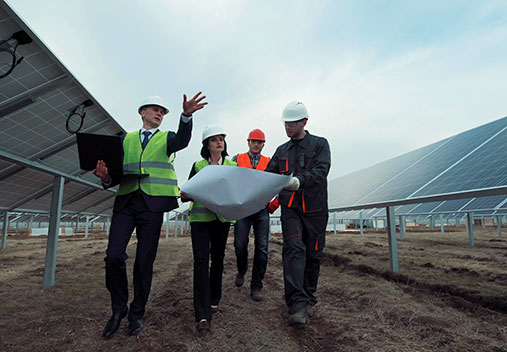 At 620 MW DC, this is the largest solar project east of the Rockies. The project is currently under construction, with phases coming online this year through project completion in the summer of 2021.

“This is a landmark project for our company, Spotsylvania County and Virginia. We reached this milestone around the same time Governor Northam signed the Virginia Clean Economy Act, beginning the state’s transition to 100% green energy,” says David Shipley, CFO of sPower.

“It has been a long road to get here, but we are excited to be under construction and look forward to continued growth and partnership in Virginia,” he adds.

The project is sPower’s largest to date and is the largest single-asset financing in the company’s history.

The project will generate an estimated 700 new jobs during the construction phase and approximately 20–25 full-time positions during operations. In addition to increased property tax revenue for Spotsylvania County, the project will generate millions of dollars in additional revenue for the local community through capital investments and purchasing of local goods and services.

sPower expects to close the debt commitment in the coming weeks. CohnReznick Capital served as financial advisor and Sheppard Mullin served as sPower’s counsel in the deal. 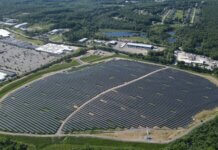