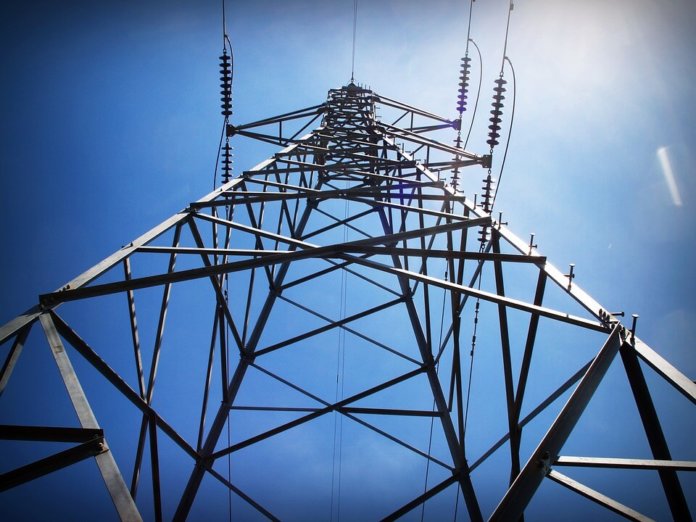 The N.C. Clean Energy Technology Center (NCCETC), part of the College of Engineering at North Carolina State University, has released its Q1 2018 edition of “The 50 States of Grid Modernization,” showing that 37 states and the District of Columbia took actions related to grid modernization during the first quarter of this year.

A total of 259 grid modernization actions were taken during Q1 2018, up from 196 actions during the previous quarter. This also represents a 75% increase over the 148 actions taken in Q1 2017. New York, California and Massachusetts took the greatest number of actions during the quarter, followed by Hawaii, New Jersey and Minnesota.

“Grid modernization activity is increasing at an astounding rate,” says Autumn Proudlove, lead author of the report and senior manager of policy research at NCCETC. “In particular, we are seeing a broadening of state activities, with individual states addressing several different aspects of grid modernization simultaneously.”

The report notes the top five policy developments of Q1 2018:

“The large number of actions dealing with energy storage shows how the technology has emerged as an important part of the grid modernization picture,” notes David Sarkisian, senior policy analyst at NCCETC. “Regulators are actively considering how to incorporate energy storage into electricity markets and utility planning frameworks.” 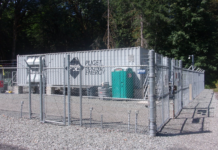 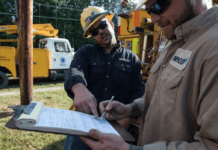