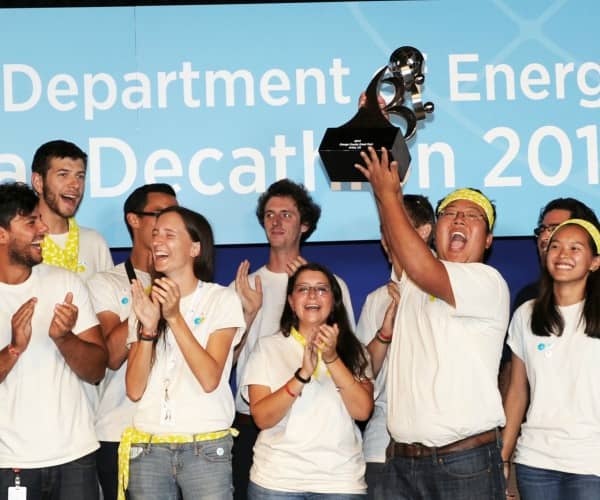 According to DOE judges, the Stevens team designed, built and operated the most cost-effective, energy-efficient and attractive solar-powered house.

Assistant Secretary for Energy Efficiency and Renewable Energy David Danielson commended all of the collegiate teams for their perseverance and exciting innovations in his remarks during the event's closing ceremony.