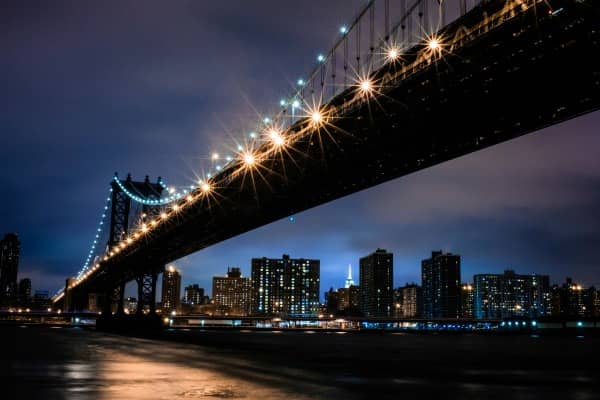 The New York Public Service Commission (PSC) has launched its Reforming the Energy Vision (REV) initiative in an effort to overhaul the grid in the wake of Hurricane Sandy, with an eye toward enhancing the reliability and survivability of the electricity distribution system.

The main idea behind REV is to take advantage of the distributed assets installed on the grid and empowering the owners of those assets to participate in grid operations to make it more resilient and efficient. The mechanism of seeing this vision into reality is a two-track process. The first track examines the role of distribution utilities in enabling market-based deployment of distributed energy resources to promote greater grid reliability and system efficiency. The second track will examine the changes to regulatory, tariff and incentive structures required to enable the PSC to implement the required policies.

Although the two tracks are intended to proceed in tandem, the first track has priority, as it will define the required technologies and deployment schemes. In February, the PSC issued its ruling on the track 1 effort. A process of evaluation and public comment follows.

There are many stakeholders in the REV initiative, many of which are represented in the working groups the PSC has set up to move the process along. Public comment is encouraged; however, many of the issues are so esoteric that even the specialists are still rather tentative about how the final REV grid architecture is likely to shake out.

Nevertheless, one critical component of the REV initiative is coming into focus as a result of the track 1 ruling – the role of energy storage. Rick Fioravanti, vice president of distributed energy resources (DER) at DNV GL, says the PSC's approach to energy storage as a reliability device on the grid could have far-reaching consequences.

DNV GL became involved in the REV initiative through its work with the New York Battery and Energy Storage Technology Consortium (NY-BEST), of which Fioravanti is a founding board member. Last year, DNV GL invested $16 million in the BEST Test and Commercialization Center in Rochester, N.Y., which provides testing and validation services needed to bring energy storage technologies to market.

According to Fioravanti, the PSC made it clear that utility ownership of DER was going to be the exception rather than the rule. The notion of utility ownership of distributed generation (DG) was troubling to some industry observers watching REV developments, as it might cause utilities to favor their monopoly assets over DG sources. On the other hand, having utilities absorb the huge anticipated cost of distributed energy storage on the grid was obvious. Yet, how could utilities be induced to make such an investment if these assets could be taken away from them by some future regulatory fiat?

The answer in the track 1 ruling is to declare energy storage to be a grid reliability device rather than a generating asset.

Thus, utilities would be able to make the investments needed to deploy storage on a scale required to bring REV about with assurances that those investments would be protected under PSC rules. As a grid reliability device, energy storage would also have the effect of enabling greater penetration of renewables onto the grid, and under the REV concept, this will almost invariably mean DG photovoltaic power.

‘The ramifications are that this is just another step in defining storage in another application that is both an enabler of other technologies and as something that is a benefit to the grid itself,’ Fioravanti says. ‘It's not a generation device or an arbitrage device. It is actually a reliability tool that needs to be there to help make the grid better and stronger.’

For more information on how storage can be deployed to improve grid reliability and enable greater penetration of renewable energy, visit the Hybrid Energy Innovations event site here.