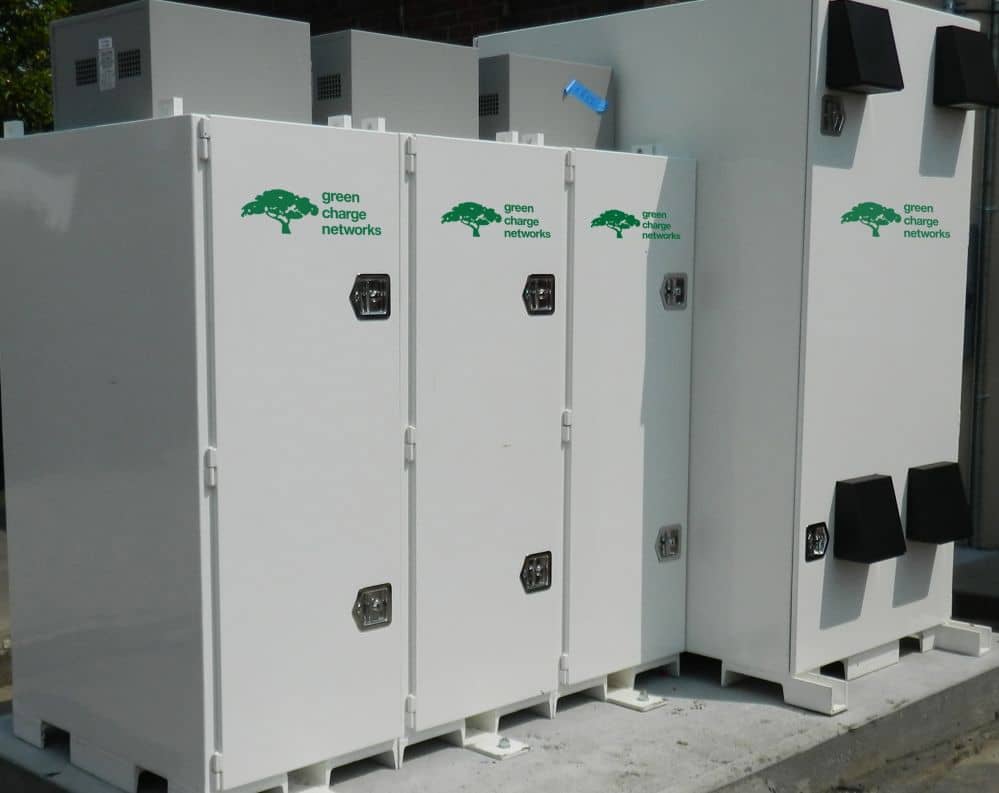 New analysis from IHS says that 9% of solar photovoltaic systems in North America will include attached storage in 2018.

Led by commercial systems, IHS expects 700 MW of PV systems with energy storage will be installed by 2018, compared to just 30 MW in 2014.

According to the IHS"Energy Storage in PV Report – 2014," commercial buildings are subject to peak demand charges, which are based on the maximum power drawn from the grid during the billing period. These charges can make up a significant portion of a business's electricity bill; however, using a battery and PV to reduce peaks in grid power consumption can reduce these costs significantly.

"The commercial PV energy storage market in the United States has gained huge momentum in recent months," says Sam Wilkinson, research manager for solar and energy storage for IHS Technology." Incentives such as the Self Generation Incentive Program offered in California are also making the economics of such systems extremely attractive; but there is no guarantee that electricity tariff structures won't be adjusted, which could affect the economics of existing systems.’

According to the report, the North American residential market for PV systems with attached storage will be limited, as the only real incentive for homeowners to install these systems is to provide backup for power blackouts. However high cost of a battery system acts as a barrier to widespread adoption.

In addition to current market leaders STEM and Green Charge Networks, IHS anticipates that SolarCity will also be increasingly active in the attached storage market. The company is already offering Tesla batteries with its PV systems.

For more information on how solar power can be paired with storage, visit the Hybrid Energy Innovations event site here.