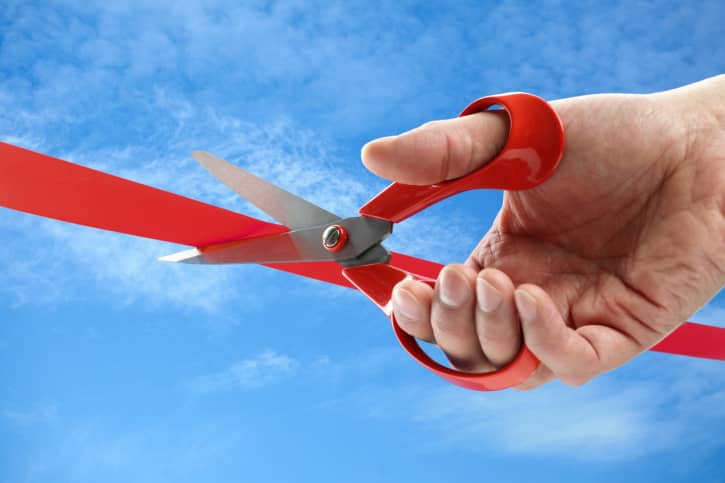 The new warehouse and office space is five times the space of the previous Inland Empire location. The company says it is working to hire six additional employees in the next four weeks and is projecting its solar installation capacity will grow by 50% over last year.

Sullivan Solar Power says its expansion will also support the increased demand it has received from its Riverside County Solar Program, which allows local property owners to get solar for no upfront cost and receive up to $1,500 cash back for their participation.

"Riverside County is home to some of California's highest solar adoption cities, and we are excited to service the increasing demand in this area – with plans for perpetual expansion," says Daniel Sullivan, founder and president.