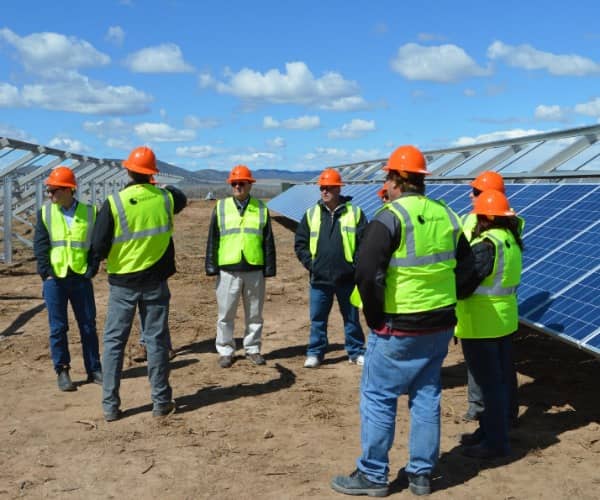 SunEdison Inc. has broken ground on the Seven Sisters solar project in Utah with a total capacity of 22.6 MW.

The Seven Sisters are seven separate solar power plants – four of which are located in Beaver County and three in Iron County. Rocky Mountain Power, a division of PacifiCorp, will purchase the electricity under seven separate 20-year power purchase agreements with SunEdison.

The projects were originally developed by First Wind, which SunEdison purchased earlier this year.

Upon completion, the projects will be offered to TerraForm Power Inc., SunEdison'sÂ yieldco subsidiary. Operation and maintenance of the solar power plants will be performed by SunEdison Services.