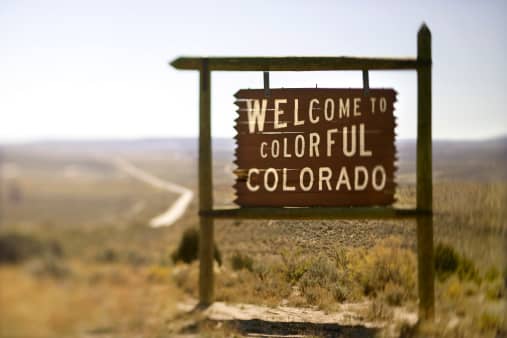 SunPower designed and built the plant, which features a SunPower Oasis Power Plant system, and it is now operating and maintaining the facility on-site. According to the company, more than 150 jobs were created at the project site during peak construction.

The facility is estimated to generate enough electricity to serve the needs of approximately 13,500 Colorado homes. Xcel Energy is purchasing the plant's power under a power purchase agreement with SunPower.

In addition, SunPower says it has constructed two other solar plants in the San Luis Valley that are also generating power for Xcel Energy's Colorado customers: the 19 MW Greater Sandhill plant and the 30 MW San Luis Valley Solar Ranch.