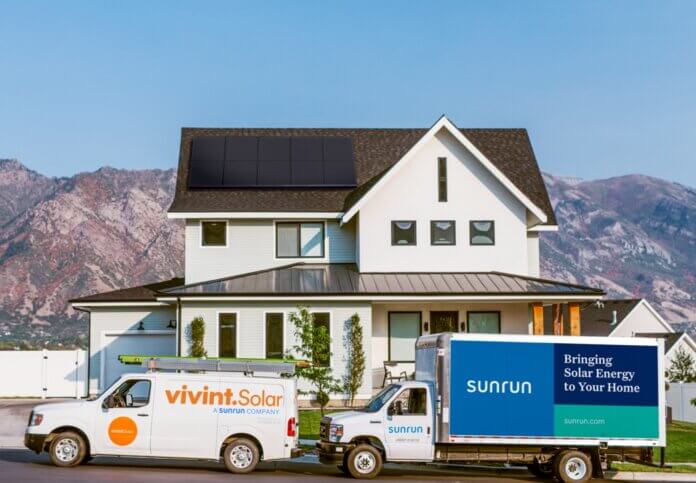 Sunrun, a provider of residential solar, battery storage and energy services, has completed its acquisition of Vivint Solar, which was initially announced earlier in the year.

The acquisition follows approval by regulators and stockholders of both companies.

“Welcome, Vivint Solar employees and customers,” says Lynn Jurich, co-founder and CEO of Sunrun. “Together we will provide affordable, reliable and clean electricity at an exciting new scale. With our product offerings, millions of homeowners will rewire their homes with solar and batteries to enjoy enhanced comfort and affordability. The combined company will benefit from a broad market reach and differentiated consumer offerings.”

Sunrun’s growing fleet of solar homes and batteries will be networked to provide greater benefits to the grid and energy consumers. Generating energy at the point it is used reduces the need for dirty energy being produced far away that is increasingly expensive to transmit.

Over the coming months, product offerings will be transitioned to offer customers the best solutions, including expanded access to Sunrun’s Brightbox rechargeable battery solution which enables homeowners to power through grid outages. Vivint Solar will continue to operate as a Sunrun company for the immediate future and will be integrated into the Sunrun organization over the coming quarters. Sunrun estimates annual cost synergies of approximately $90 million to be realized over 12 to 18 months.

As previously announced, Vivint Solar stockholders will receive 0.55 shares of Sunrun common stock for each share of Vivint Solar common stock they own immediately prior to the consummation of the acquisition. 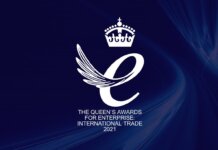 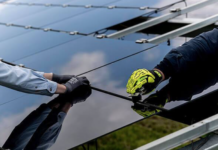