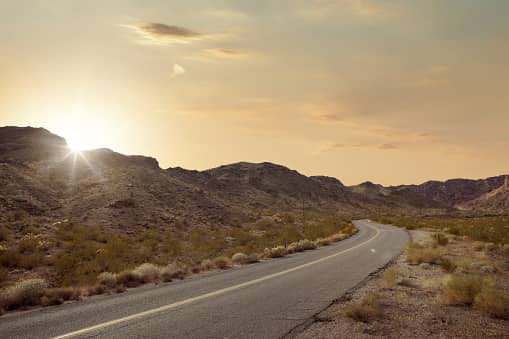 The company says it hopes to place its Nevada-based employees in other positions within the company or to place them with other local organizations. What's more, Sunrun predicts that local installation companies will soon be forced either to perform layoffs or close their doors entirely.

According to the recent release, Sunrun is now the third national solar company to cease operations in Nevada due to the PUC's anti-solar rules. SolarCity recently eliminated approximately 550 jobs due to this decision, as previously reported.

Sunrun has called on the PUC commissioners to reconsider their decision.

"Nevada passed incentives to attract residents to go solar. But after baiting homeowners with incentives, the state switched the rules, penalizing solar homeowners to deliver additional profit to NV Energy. This bait and switch hurts Nevada families, many of whom are retirees on fixed incomes and who use solar savings to meet their monthly budgets," Miller says.