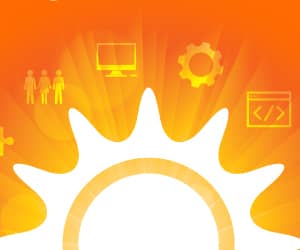 The U.S. Department of Energy (DOE) has announced the five winners of the first round of its SunShot Catalyst prize competition.

The winners, which were selected out of 17 finalist start-ups, receive $30,000 each to help advance their early-stage programs toward commercialization finalists had an opportunity to present their entries before judges at a public Demo Day event in San Francisco on May 14.

At Demo Day, the SunShot Initiative also announced it is now accepting ‘problem statements’ for the second round of the Catalyst prize competition, which outline challenges to the solar energy market.

The SunShot Catalyst prize program is designed to address the challenges to ubiquitous, affordable solar energy deployment by connecting American innovators to the tools, capabilities, data assets, and resources developed by the DOE and its national laboratories. The competition leverages each of these assets to launch cutting-edge solar companies and tackle time-sensitive market challenges.

The five winners are as follows:

In addition to the $30,000 received, SunShot Catalyst prize winners are eligible to receive up to $70,000 each in future funding after successfully meeting product milestones agreed upon with the DOE and the panel of judges. The winners hope to introduce their products to the marketplace in the coming months.

More information about the winners and finalists can be found here.