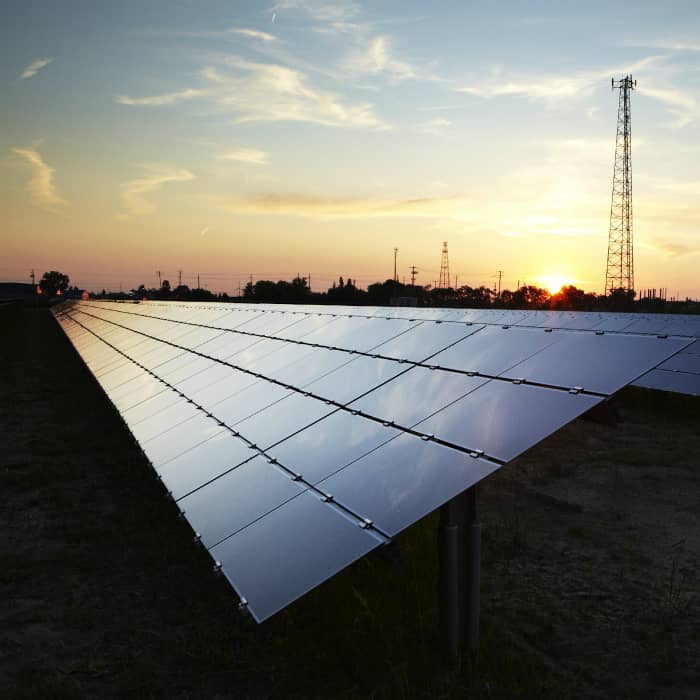 One year ago, a report from the U.S. Department of Energy (DOE) on the global supply of essential PV module materials predicted possible disruptions for thin-film manufacturing.

The availability of indium, gallium and tellurium was examined in the context of current and future production needs, and the DOE found cause for concern. Indium and tellurium were pegged as especially vulnerable to supply tightness and price volatility, according to both the report and several market analysts at the time.

Now, the DOE has released the latest edition of its Critical Materials Strategy. Have the worries over thin-film PV materials supply eased? According to the DOE, the general supply-demand picture for indium, gallium and tellurium has ‘improved slightly,’ but the situation is not entirely reassuring. The three metals are still highlighted (alongside neodymium and dysprosium) as clean-energy materials that face a ‘significant risk of supply chain bottlenecks in the next two decades.’

The report attributes the slight improvement primarily to decreased demand for the three thin-film materials: Although PV deployment is expected to grow, the requirements of the materials per module are expected to shrink.

For copper indium gallium diselenide (CIGS) modules, manufacturers are shifting to compositions with higher proportions of gallium and lower concentrations of indium, the DOE says. The result is a ‘partial trade-off in the potential for supply risk between the two elements.’ At the same time, CIGS' market share assumption has been reduced under the DOE's new calculations, lowering projected demand for both indium and gallium.

Cadmium telluride (CdTe) thin-film modules currently account for approximately 10% of the PV market, according to the report. Declining silicon prices may threaten this slice of the market, but high tellurium costs and the increasing need for CdTe manufacturers to compete for supply with non-PV companies requiring tellurium continue to cause supply headaches.

‘The cost of tellurium is a critical issue for CdTe solar cell makers, and the industry is working to lower material use and increasing recovery of new scrap to reduce reliance on primary tellurium,’ the DOE says in the report.

Although short-term supply of tellurium appears adequate, future capacity increases may be insufficient to supply both CdTe manufacturing and the multitude of other manufacturing sectors that use tellurium. Under one scenario modeled in the report, tellurium supply would need to increase 50% more than its projected 2015 total in order to meet expected demand.

Indium and gallium have also experienced increased popularity in non-PV manufacturing uses, such as semiconductor applications, flat-panel displays, and coatings for smartphones and tablet computers. The DOE forecasts that as a result, supplies may run short by 2015 unless production of these materials is increased – or non-PV demand lessens.

Of the two metals, gallium poses more cause for concern, as the DOE has adjusted its assumptions of future gallium use under CIGS manufacturers' expected manufacturing modifications.

‘These higher estimates [of gallium requirements] are driven largely by the assumption that gallium will increasingly be substituted for indium in CIGS composition,’ the DOE explains. This change points to the benefits of reducing material intensity in other aspects of PV manufacturing, such as reducing cell thickness and improving processing efficiency.

Overall, indium, gallium and tellurium all receive moderate scores (2 or 3 on a scale of 1 to 4) from the DOE with regard to both their importance to clean energy and short- and medium-term supply risk.

In order to help mitigate possible supply disruptions that could threaten the manufacturing and deployment of PV, as well as other types of clean energy, the agency has developed a three-pronged approach.

‘First, diversified global supply chains are essential,’ the DOE stresses in the report. ‘To manage supply risk, multiple sources of materials are required. This means taking steps to facilitate extraction, processing and manufacturing here in the United States, as well as encouraging other nations to expedite alternative supplies.’

The second strategy relies on developing alternatives to materials whose supply may be constrained. For PV, one DOE research program focuses on advancements in thin-film formulations such as copper-zinc-tin and sulfide-selenide. Another initiative funds research and development into PV inks based on earth-abundant materials such as zinc, sulfur and copper.

‘Several projects also seek to use iron pyrite – also known as fool's gold – to develop prototype solar cells,’ the DOE notes in the report. ‘Pyrite is non-toxic, inexpensive, and is the most abundant sulfide mineral in the Earth's crust.’

Finally, improving recycling and reuse mechanisms can reduce demand for new materials, the DOE says, adding that these strategies also can help improve the sustainability of manufacturing processes.