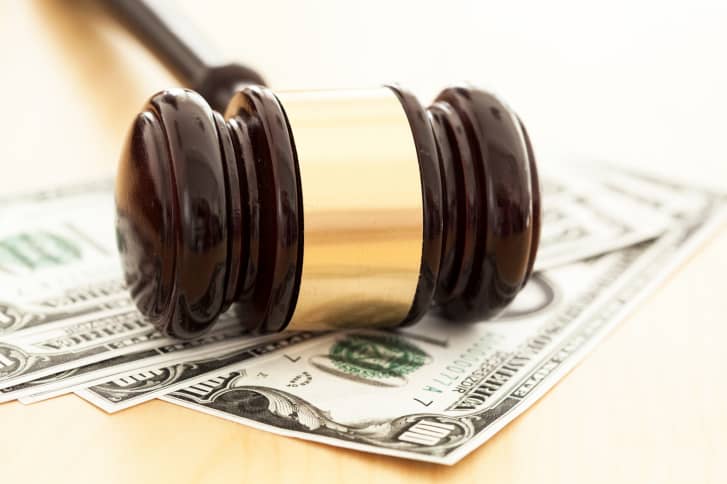 Today's reversal, which was issued in a verbal ruling from Judge Peter Anderson, is the result of an appeal filed by TASC and Renew Wisconsin. The court found there was a lack of evidence in the record to support the commission's decision. TASC and Renew Wisconsin argued that the commission should have required an independent study of the costs and benefits of solar.

TASC recently filed suit challenging the State of Hawaii on a similar decision: a lack of substantial evidence, including any study of the costs and benefits of solar, before imposing discriminatory solar changes.

"This is a critical victory for Wisconsin electricity customers that sends a signal to utilities everywhere trying to stop solar competition. After three years of constant attacks from monopoly utilities, not a single state has stopped rooftop solar," says Amy Heart, spokesperson for TASC. She maintains that Hawaii will also reverse its decision.

"We Energies will again try to eliminate competition from solar energy," Heart says." Thousands of Wisconsinites made today's reversal possible by contacting their elected officials. TASC thanks each of these citizens for making their voices heard. We will need each of their voices once again to fight utility attacks on solar choice."