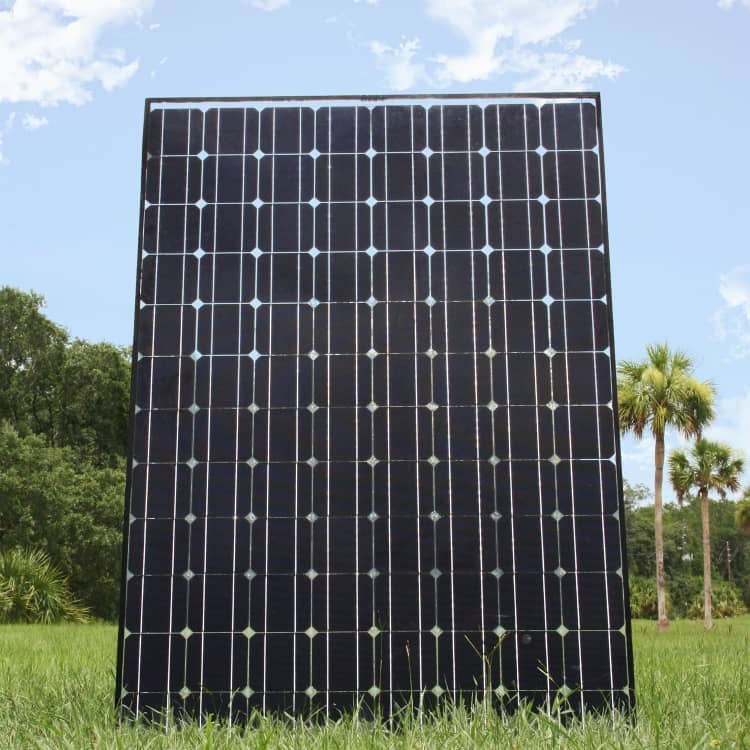 PV module prices increased by 7% in December 2011 due to a temporary pickup in demand ahead of feed-in-tariff (FIT) reductions in a number of key markets, according to the latest monthly pricing report from IMS Research. Strong demand during the year-end rally saw installers buying PV modules from distributors at inflated prices.

The survey found that installers were desperate to secure supply and complete installations before incentive levels were reduced, particularly in Germany, where 3 GW of installations were connected in December alone. However, the survey also found that price increases were only temporary, and both module suppliers and buyers expect price drops again this month.

The strong spike in demand in the fourth quarter of 2011 offered manufacturers much-needed relief from the intense price pressure that blighted them for most of 2011. According to IMS Research, prices of crystalline modules purchased directly from the manufacturer in December increased for the first time in the year – albeit by just 1%.

Distributors, however, were able to take full advantage of spiraling demand in their local markets, and their prices for crystalline PV modules increased by 10% on average. Distributors were also able to increase their markup on modules in December – on average, selling crystalline modules for 22% more than they purchased them for, almost double the previous month.

‘The increases in prices of PV modules throughout the supply chain in December perhaps show that the pricing free-fall of 2011 had ended, which I'm sure provided a welcome relief to suppliers,’ says Sam Wilkinson, senior market analyst at IMS Research. ‘However, our checks indicate that further drops are expected in early 2012.’

High channel-inventory levels, as well as rapidly declining prices for PV modules throughout most of 2011, had plagued manufacturers and distributors, with many having to write-down inventory and, in some cases, sell at a loss.

‘A strong pickup in demand came late in the year in many countries, most notably Germany, which installed over 4 GW in Q4'11,’ says Wilkinson. ‘This resulted in prices stabilizing and distributors improving their margins and clearing their inventories.’

Following a year of unprecedented price declines, price developments for 2012 are now a much-talked-about subject, IMS Research says. As part of its monthly survey, the company identified expectations of how prices will develop throughout the supply chain this month.

The survey found that although, on average, distributors expect a decline of just 4%, their customers expect prices to decline by more than double that amount during this month.