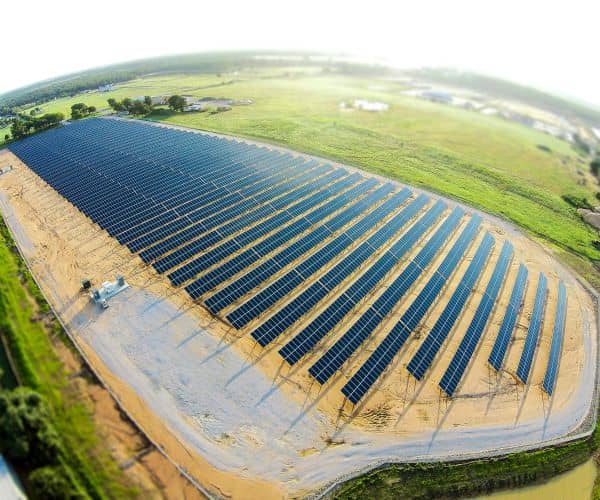 The CoServ array consists of 8,448 SolarWorld 315 W solar panels on a 16-acre site that was once a peanut farm. It is expected to generate approximately 3.9 GWh of electricity per year. CoServ members are able to buy units of solar energy under a special solar residential rate.

The facility is one of 14 pilot projects nationwide to be selected for the U.S. Department of Energy's Solar Utility Network Deployment Acceleration program designed to hasten solar deployment by electric cooperatives. Under the program, co-ops receive assistance in areas such as engineering, finance and procurement in an effort to drive down the soft costs of solar development.

"This project is important because it not only brings clean energy to a rapidly growing market in Texas, but it also lights the way for co-ops across the country to follow in CoServ's footsteps,’ says Ardes Johnson, U.S. vice president of sales and marketing at SolarWorld.