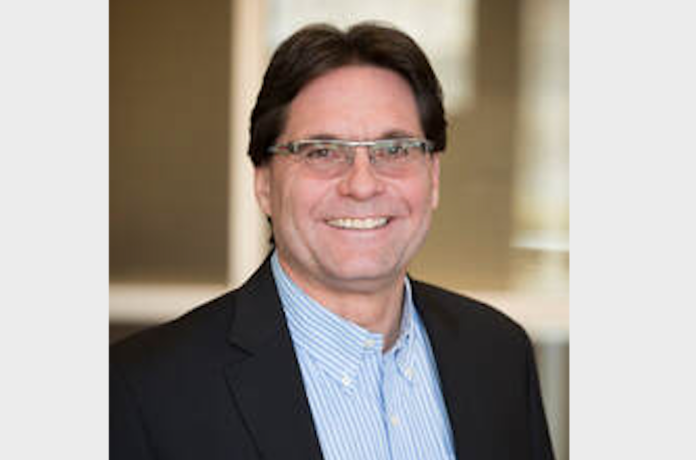 As the founding president and CEO of the Canadian Renewable Energy Association, Hornung will lead the member-based association in stakeholder advocacy and public engagement focused on ensuring that renewable energy and energy storage play a central role in transforming Canada’s energy mix during this period of global transformation.

With a corporate office in Ottawa, the Canadian Renewable Energy Association will have national influence as well as a regional presence in jurisdictions across the country. The association will work to create conditions for a modern energy system that makes significant and positive contributions to Canada’s economy and clean energy future. It will provide forums devoted to dialogue, collaboration and stewardship, and growth of the industry.

The formation of the Canadian Renewable Energy Association reflects the growing importance of innovative energy solutions that integrate multiple renewable energy technologies. The members of the association are positioned to deliver clean, low-cost, reliable, flexible and scalable solutions for Canada’s energy needs.

“I’m honored and excited to be leading a new association with a mandate unlike any other. There is a clear public desire to see the advancement of the technologies we represent to capture the full promise of a renewable energy future,” says Hornung.

“The Canadian Renewable Energy Association is the right vehicle to help make that promise a reality, while delivering great business value to each and every member,” he adds.

Wind and solar generation meet an already significant and growing proportion of Canadian electricity demand, with a combined grid-connected installed capacity of more than 16,500 MW. Recent power purchase agreements have confirmed that wind and solar energy are cost-competitive with conventional generation, with wind now being the lowest-cost source of new electricity generation in Canada. There is also rapid deployment of these technologies at both residential and commercial scales in Canada. Solar PV has been deployed in every province and territory across Canada.

As Canada’s leader in residential and commercial solar installations, Ontario reported a total of 2,673 MW in solar PV installations at the end of 2019. Diverse energy storage projects are playing a growing role in maximizing the contributions of clean generation to grid flexibility and reliability, with more than 20 storage facilities under contract by Ontario’s grid operator alone. 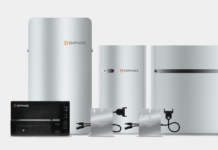 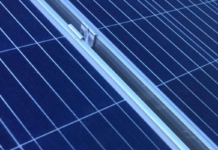 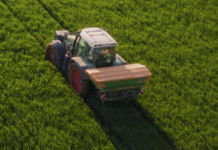