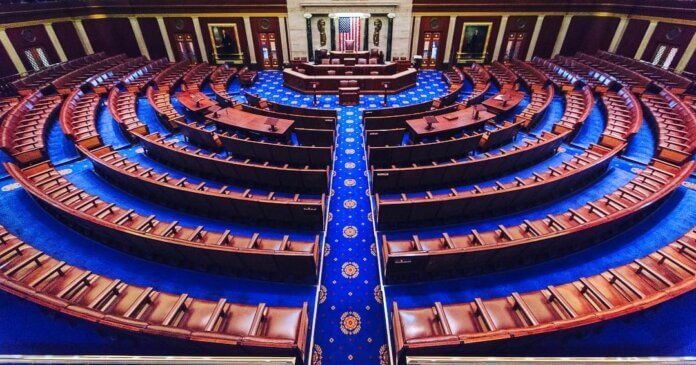 The House of Representatives has passed the H.R.2, the Moving Forward Act, a $1.5 trillion infrastructure bill that is aimed at improving the country’s road and transit.

Included in the bill are provisions that aim to curb pollution, support water projects, upgrade bridges and highways – as well as a plethora of other environmentally conscious additions.

“Everything in our country is connected, from the education of our children to the technologies of the future to the road map to get there,” says Speaker of the House Nancy Pelosi.

While $300 billion has been allotted to build and fix the country’s infrastructure, the bill also aims to address carbon emissions and provide renewable energy companies with credits to aid in the development of future projects.

“This is an important legislative step, and we thank our champions and leaders in the House for their work to move pro-solar provisions forward in the Moving Forward Act. There is more work to be done to get a bipartisan package to the president’s desk. However, it’s important that we prioritize investments in industries like solar that can add billions of dollars to the economy and put tens of thousands of Americans back to work,” says Abigail Ross Hopper, president and CEO of the Solar Energy Industries Association.

“In doing so, we must ensure that our economic growth is equitable growth, and we’re glad to see the amendment from Congressman Bobby Rush that establishes critical workforce development programs to ensure job opportunities are abundant in communities that have been left behind,” she adds.

With the bill’s passage in the House, it now awaits another round of voting on the Senate floor. Senator Mitch McConnell has expressed a less than optimistic view of the bill, claiming that it is just a laundry list created by the House to cater to the left.

“House Democrats appear addicted to pointless political theater. So naturally, this nonsense is not going anywhere in the Senate,” says McConnell.

“It will just join the list of absurd House proposals that were only drawn up to show fealty to the radical left,” he adds. 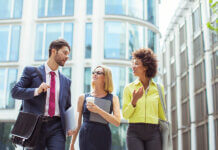 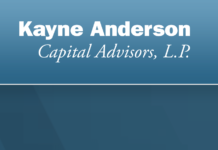