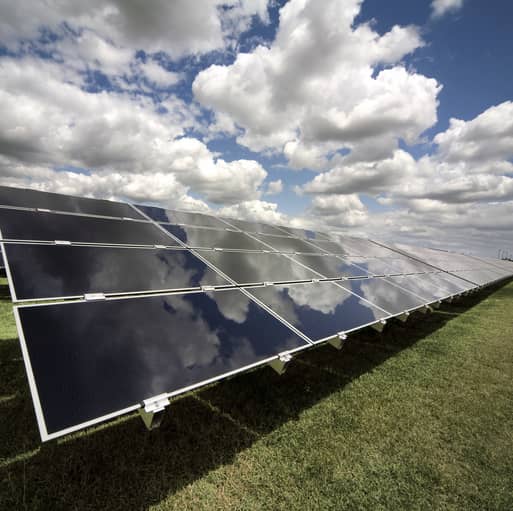 Following a year of favorable market demand growth (139%), PV cell manufacturers have embarked upon aggressive expansion plans in support of ambitious shipment guidance for this year. Consequently, the scale of expansions announced is creating a $15.2 billion revenue opportunity for PV equipment suppliers this year – an increase of 41% year over year (Y/Y), according to a new report from Solarbuzz.

Although Y/Y growth for crystalline silicon (c-Si) equipment spending (including the ingot, wafer, cell and module manufacturing stages) for this year would amount to 31%, thin-film spending would grow by an incredible 71%. Underpinning this thin-film growth is a resurgence of investments in amorphous silicon and copper indium gallium diselenide technologies, which account for 78% of planned thin-film capacity expansions.

In the past 12 months, manufacturers in China and Taiwan accounted for 82% of the $3.6 billion revenues allocated to new c-Si cell equipment worldwide, Solarbuzz adds.

Adding to the c-Si expansion activity, thin-film manufacturing capacity is scheduled to grow by 70% between the first quarter of this year (Q1'11) and the first quarter of 2012 (Q1'12) as the second thin-film investment cycle draws to a conclusion. Within this period, 65 thin-film expansion phases are projected to be implemented, with a combined nameplate capacity of 4.8 GW, the report says.

‘While suppliers of choice to tier-one manufacturers have been forced to increase monthly tool shipments, tier-two c-Si and thin-film investments are offering significant revenue upside for emerging equipment suppliers,’ he adds.

Capacity expansions are consistent with leading cell manufacturers' guiding 2011 shipment growth rates of 55%. However, market demand is forecast to increase by only 12% this year, as incentive tariff cuts are implemented across major European markets, the report notes. This imbalance is expected to have a profound impact on the equipment supply chain, starting with a reset of capacity growth plans during the second half of the year (2H'11).

With tool lead times typically three to six months, the full impact of these changes will be felt hardest during 2012, Solarbuzz predicts.

During Q1'11, PV equipment spending reached another quarterly high of $3.7 billion. The current PV spending cycle will peak in Q2'11, followed by a sharp decline from Q4'11, as the industry resets its expansion plans to meet the pending market downturn in 2H'11. For leading equipment suppliers aligned with tier-one expansion phases, this will translate into an immediate decline in new order intake.

However, Solarbuzz adds, new opportunities will then emerge for equipment suppliers of next-generation fab tools, as high-efficiency roadmaps are reprioritized. Q-Cells recently announced plans to upgrade its 1.1 GW of cell capacity during 2H'11 with front- and rear-side enhancements, providing an early indicator of roadmap deliverables.

As existing backlogs are shipped during 1H'11, strong Q1'11 revenues will be announced shortly. However, the leading indicator will be new orders received, as PV producers review their plans for 2012. Further expansion by thin-film entrants will depend upon the success of initial fabs ramped up this year and in 2012. A long queue of hungry investors eyeing up the PV industry will likely keep this fragmented segment financed for some time, according to the report.

As the equipment spending cycle approaches its downturn in 2H'11, new challenges will emerge for tool suppliers. This is most vividly captured within the $750 million segment for plasma-enhanced chemical vapor deposition (PECVD) tools used to deposit passivation layers and anti-reflecting coatings during c-Si cell formation.

Meyer Burger's takeover of Roth and Rau comes ahead of a likely drop-off in PECVD order intake, as Centrotherm increases its market share, Jusung Engineering is buoyed up following a significant win at a top-10 cell producer, and Orbotech's subsidiary OLT Solar prepares to deliver its first beta-site tool in Q2'11.