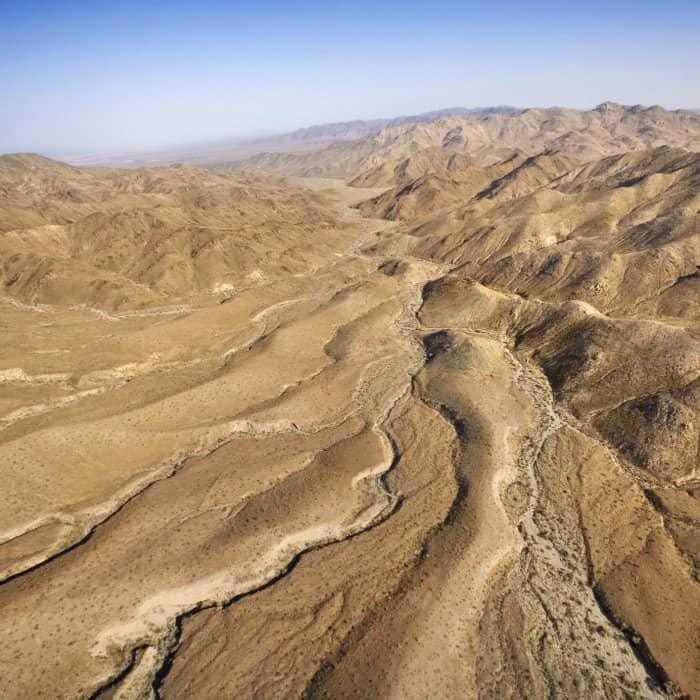 The U.S. Department of the Interior's (DOI) Bureau of Land Management (BLM) has issued an advance notice of proposed rulemaking (ANPR) as the first step in establishing a competitive process for issuing right-of-way (ROW) leases for solar and wind energy development on public lands.

The proposed rule represents yet another measure taken by DOI Secretary Ken Salazar's team to foster the growth and development of renewable energy projects on public lands. The BLM is seeking public comments and suggestions on the scope of the competitive leasing process until Feb. 27.

The competitive leasing process developed through this rulemaking proceeding will have significant implications for the development of solar and wind generation on public lands. Furthermore, this ANPR provides a unique opportunity to help shape this process so that it is both efficient and effective when implemented.

Background
Section 211 of the Energy Policy Act of 2005 gave the Secretary of the Interior the task of approving at least 10,000 MW of non-hydropower renewable energy projects (including solar, wind and geothermal) on public lands by 2015.

To further this objective, the BLM has proposed a competitive leasing siting process for solar and wind projects on federal lands. (The BLM has not included geothermal projects in its proposal.) The proposal establishes competitive bidding procedures for lands within designated solar and wind energy development leasing areas, defines qualifications for potential bidders, and structures the financial arrangements necessary for the process.

Consistent with its authority under Title V of the Federal Land Policy and Management Act, the BLM is looking to develop a competitive process that will capture the fair market value for the use of public land and ensure fair access to leasing opportunities for renewable energy development.

2. Review of nominations: The BLM will review the nominations to identify parcels of land within designated solar and wind energy areas that are suitable to be offered competitively.

This proposed competitive leasing process is similar to the process that is currently used in competitive ROW leasing for renewable project activities on the Outer Continental Shelf.

Opportunity to comment
Although the BLM has requested general input on the content of the proposed rule, the agency says it is ‘particularly interested in receiving comments and suggestions’ in response to the following nine questions:

1. How should a competitive process be structured for leasing lands within designated solar and wind energy development leasing areas?

3. What competitive bidding procedures should the BLM adopt?

4. What is the appropriate term for a competitive solar energy ROW lease?

5. What is the appropriate term for a competitive wind energy ROW lease?

6. Should nomination fees be established for the competitive process? If so, how should the fees be determined?

7. How should the bidding process for competitive solar and wind energy ROW leases be structured to ensure receipt of fair market value?

8. Should a standard performance bond be required for competitive solar and wind energy ROW leases? If so, how should the bond amount be determined?

9. What diligent development requirements should be included in competitive solar and wind energy ROW leases?

Overall, this is an important opportunity for the solar development community to help shape the future of this program on BLM lands.Â Â

Mary Anne Sullivan is head of law firm Hogan Lovells' energy regulatory practice and previously served as general counsel of the U.S. Department of Energy. She can be contacted at maryanne.sullivan@hoganlovells.com. Andrew L. Spielman is a partner in the firm's energy and natural resources practice, where he specializes in public lands law, and previously served in senior positions at the U.S. Environmental Protection Agency. He can be contacted at andy.spielman@hoganlovells.com.