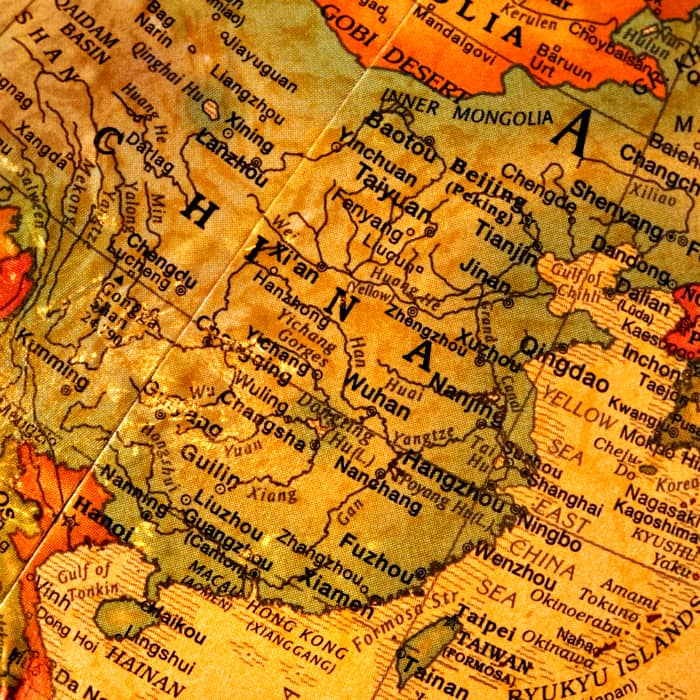 The U.S. Department of Commerce (DOC) has made its long-awaited preliminary determination in its investigation into whether Chinese solar module manufacturers have dumped their products on the U.S. market.

The investigation, which has bitterly divided the solar sector, was initiated after SolarWorld and the Coalition for American Solar Manufacturing (CASM) filed an anti-dumping complaint and countervailing-duty petition last fall.

‘Commerce preliminarily determined that Chinese producers/exporters sold solar cells in the United States at dumping margins ranging from 31.14 percent to 249.96 percent,’ the DOC wrote in today's announcement. Notably, these rates are much higher than the countervailing-duty rates announced by the DOC in March.

Fifty-nine other companies – including such major names as Canadian Solar, Hanwha SolarOne, Yingli, LDK Solar and JinkoSolar – received a rate of 31.18%. The margin for ‘all other Chinese producers/exporters’ was significantly higher, at 249.96%.

The DOC also determined that ‘critical circumstances’ exist, which means that the tariffs will be retroactive 90 days.

The Solar Energy Industries Association (SEIA) has consistently maintained a neutral position on the case, but immediately following the DOC's May announcement, Rhone Resch, president and CEO of SEIA, expressed concern regarding the increasingly hostile international trade sentiment between the U.S. and China.

‘Importantly, disputes within one segment of the industry affect the entire solar supply chain, and these broad implications must be recognized,’ said Resch in a statement. ‘In addition, the U.S. solar manufacturing base goes well beyond solar cell and module production and includes billions of dollars of recent investments into the production of polysilicon, polymers, and solar manufacturing equipment – products which are largely destined for export.

‘If the U.S.-China solar trade disputes continue to escalate, it will jeopardize these U.S. investments,’ Resch warned.

Not surprisingly, the Coalition for Affordable Solar Energy (CASE) – which has vocally opposed the CASM's trade position – called the DOC's decision ‘damaging.’ Various solar companies from across the supply chain – from REC Silicon and GT Advanced Technologies to Verengo Solar and SunEdison – registered their disapproval of the decision in a statement from the CASE.

Deriding the new tariffs as a new subsidy for SolarWorld, CASE President Jigar Shah and his coalition pledged to continue fighting the DOC's decision – which, he noted, is merely preliminary at this point. Between now and the final decision, the resolution of several related industry issues could ‘lead to a significantly lower tariff,’ Shah said in a statement.

SolarWorld, on the other hand, hailed the DOC's ruling as a ‘step toward restoring industry competition.’

‘Today, SolarWorld and the many industry players who embrace the sustainable efficiency gains and price declines that come from fair competition can take heart that the U.S. government is standing up against Big China Solar,’ said Gordon Brinser, president of SolarWorld Industries America Inc., in a statement.

The CASM, which initially existed with SolarWorld as its only public face, has since grown to include 210 employers representing more than 17,121 employees, the group claims. A total of 85% of those members operate in the downstream solar business.

A final determination is scheduled for early October – nearly one year after SolarWorld and the CASM filed their initial petition.