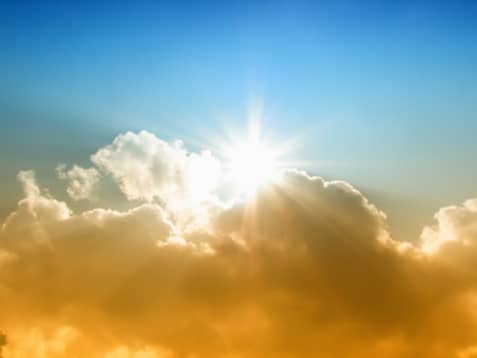 Trina Solar Ltd. has completed and connected three distributed generation (DG) projects totaling 27 MW to the grid in Suqian City, in China's Jiangsu Province, in the fourth quarter of 2015.

The generated electricity, which will be wholly owned by Trina Solar, is expected to reach approximately 30 million kWh per year over the next 20 years and is being supplied to the local grid to energize the SEDZ through power purchase agreements.

‘In particular, the large number of facilities within the zone that have massive flat roofs makes it particularly well suited for the deployment of DG solar energy,’ Huang adds.

According to the company, these projects are eligible for a 20-year benchmark on-grid tariff of 1.0 RMB/kWh based on China's former feed-in tariff program. Trina Solar will also provide operations and maintenance services for the projects.