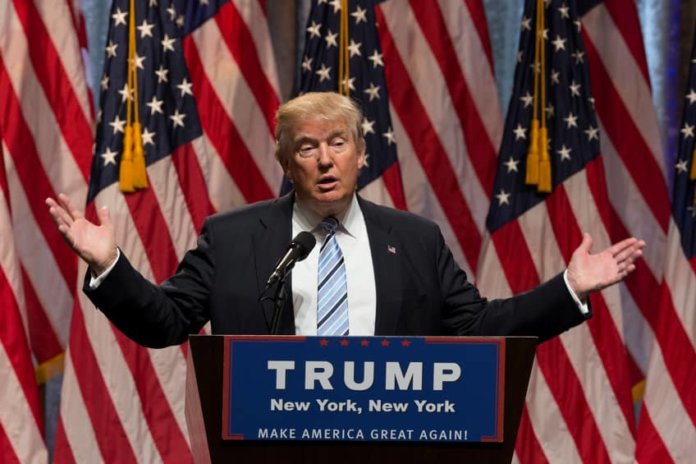 Clean energy and environmental advocacy groups are speaking out against the Trump administration’s newly released 2018 budget proposals for discretionary spending – which, among other things, would cut U.S. Environmental Protection Agency (EPA) spending by one-third.

Among the proposals, President Donald Trump has “called for attacks” that would dismantle both the EPA and the U.S. Department of the Interior (DOI), according to the Sierra Club. The plans for the EPA’s budget include “decimating its staff and lifesaving programs,” and the DOI proposals would “sharply reduce the budget to protect America’s parks, public lands and wildlife,” the group says.

In addition, according to a press release from the DOI, Trump’s $11.6 billion proposed budget would save taxpayers $1.5 billion (a 12% reduction over 2017). Specifically, the agency says it “prioritizes strengthening America’s energy security” by increasing funding for programs that support the responsible development of oil, natural gas, coal, and renewable energy on public lands and offshore waters.

However, the Sierra Club claims the budgets would strip funding that enables the U.S. to meet its commitment to the Green Climate Fund, as well as slash funding for clean energy research efforts at the Advanced Research Projects Agency-Energy.

“Money talks, and Trump’s budget proposal screams that the only thing that matters in his America is corporate polluters’ profits and Wall Street billionaires,” states Michael Brune, executive director of the Sierra Club. “If Trump refuses to be serious about protecting our health and climate or our publicly owned lands, then Congress must act, do its job and reject this rigged budget.”

Furthermore, Paul Getsos, national coordinator of the Peoples Climate Movement, which is holding a march in Washington, D.C., next month, says, “Massive cuts in the Environmental Protection Agency will make it easier for corporations to pollute our lakes and rivers that we rely on for clean water and recreation. Cuts to economic development programs in urban and rural areas will hurt low-wage workers, especially struggling communities across the country.”

However, Thomas Pyle, president of American Energy Alliance, maintains that the budget would provide a “much-needed resetting of the relationship between the federal government, the states and the American people.” The cuts to the EPA and DOI, in addition to other federal agency cuts, “eliminate the architecture of President Obama’s politically motivated climate action plan,” he claims.

“While this is just an early step in the budget process,” he says, “President Trump’s plan sets the tone for reining in wasteful spending and costly, duplicative regulations. Let’s just hope that Congress follows the President’s lead and enacts these much-needed reforms.”

Speaking specifically on the EPA budget cuts, Pyle adds, “President Trump is sending a clear message that the EPA will no longer waste taxpayer dollars to carry out the previous administration’s climate action plan. The argument that this proposal would keep EPA from doing its job holds no water.”

In addition, under the Obama administration, he says, the DOI “adopted a ‘keep-it-in-the-ground’ approach that prevented the responsible development of our energy resources, especially natural gas, oil and coal.”

“Slashing EPA’s overall budget by more than a third means the agency cannot adequately enforce our clean air and clean water safeguards,” she says. “It is basically a ‘get-out-of-jail-free card’ for polluters. In addition, Trump’s proposed budget underfunds environmental issues that matter to millions of Americans – like climate action, clean energy and our national parks.”