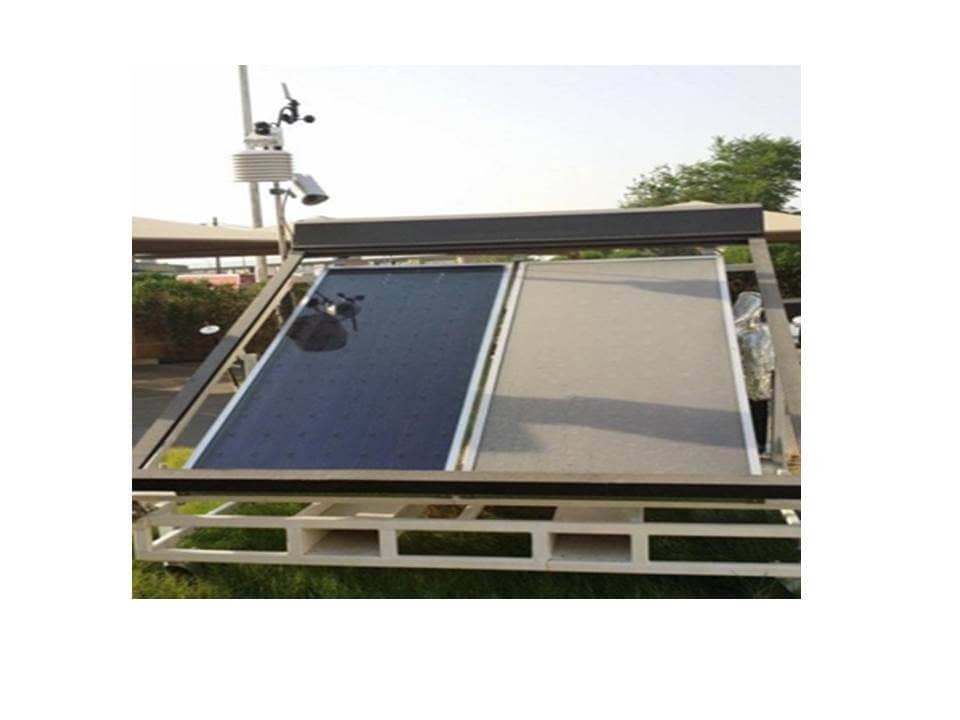 Switzerland-based TVP Solar has released the results of a year-long test program in Kuwait, demonstrating that its MT-Power high-vacuum solar thermal panel can operate efficiently despite dust accumulation in harsh desert environments with no cleaning.

These results prove that no cleaning is required for MT-Power panels, even in harsh desert environments, TVP Solar says.

The test was conducted by Agility Logistics. The MT-Power panel operated continuously and unattended at 100 degrees C during the testing period while the never-cleaned panel showed an average energy production of 3.5 kWhth/mÂ²/day, with an average efficiency of 64.5%. Throughout the year, efficiency levels never dropped below 19% relative to the nominal (i.e., cleaned) test panels.