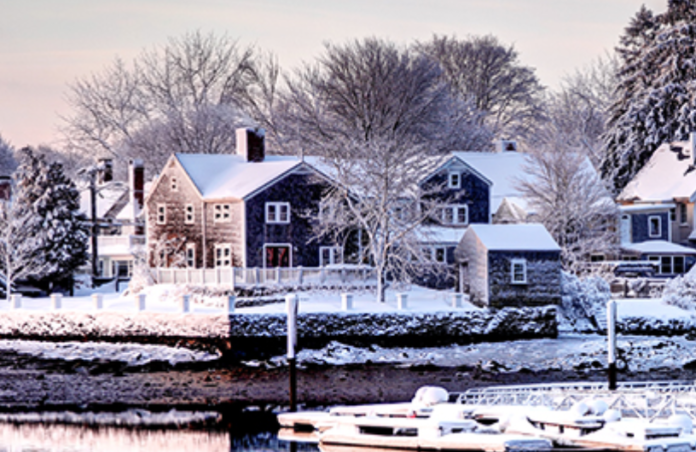 The production of U.S. energy from solar increased by 13.85% in 2019, while that from wind grew by 10.06%, according to a SUN DAY Campaign analysis of newly released data from the U.S. Energy Information Administration (EIA).

The growth in solar and wind energy’s contribution to the nation’s energy mix was largely offset by declines in hydropower (down 6.41%), biomass (down 3.67%) and biofuels (down 2.92%). Geothermal remained unchanged.