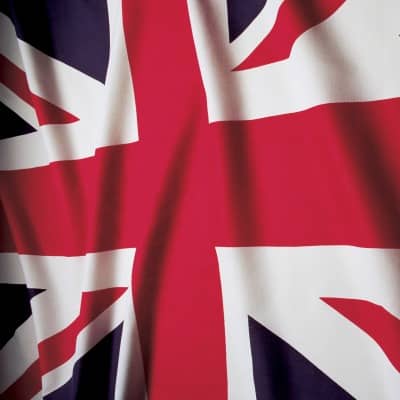 The U.K. government's recently published solar strategy update is a source of optimism among participants in the U.K. photovoltaic market. IHS has raised its near-term forecasts for the U.K., as the strategy document – along with signs of developer activity – indicates continued growth.

However, the document remains vague on exact support measures to spur the commercial rooftop segment, IHS analysis suggests. Some key barriers are inherent in the nature of the U.K. real estate sector, such as the relation between tenants and owners, as pointed out in the strategy document.

With 1.3 GW of PV installed in 2013, the U.K. has emerged as one of the most dynamic PV markets in Europe. The utility-scale segment is dominating growth due to the Renewable Obligations Certificates (ROC) scheme, where each MWh generates a pre-determined number of tradable ROCs. In the second quarter of this year, the banding for new PV systems dropped from 1.6 ROC/MWh to 1.4 ROC/MWh. The next banding reduction, to 1.2 ROC/MWh, will be on April 1, 2015.

By 2018, IHS forecasts the U.K. to have 16 GW of installed PV capacity. This would put the U.K. on track to exceed the government's goal of 20 GW by 2020. Based on the 922 MW of utility-scale systems that IHS estimates were installed in the first quarter of this year (Q1'14), IHS forecasts utility-scale installations to reach a total of 1.5 GW this year. From 2015 onwards, the ground-mount segment is set to decline gradually as the incentive scheme changes and the focus shifts towards commercial rooftops.

The government's explicit focus on rooftop PV systems addresses the public concerns for the use of land, which have haunted the onshore wind sector. In counties like Cornwall, Devon and Somerset, where IHS estimates that 25% of the ground-mount PV capacity is installed, the impact of PV on the landscape may lead to rising concerns. The installation of PV systems on commercial roofs, on the other hand, faces little risk of opposition.

"The U.K. solar strategy lays ground for a stable future – 13 GW of new PV capacity to be installed over the next five years," says Josefin Berg, IHS senior analyst.

As for the competitive landscape, IHS considers the U.K. less fragmented than other European PV markets. Based on IHS' PV project database, the five largest engineering, procurement and construction companies installed 46% of the utility-scale projects in Q1'14.Â These five were Conergy, British Solar Renewables, Martifer Solar, Grupotec and Isolux Corsan. The largest investor remains Lightsource Renewable Energy, owning 190 MW of the utility-scale projects installed so far this year.

In light of the government's solar strategy, these companies need to diversify away from ground-mount projects in order to remain successful, IHS says. Specifically, they will need to address the rooftop market in order to retain market share after 2015. In fact, Lightsource Renewable Energy has already announced the opening of a rooftop PV division highlighting the expected change in PV demand in the U.K.