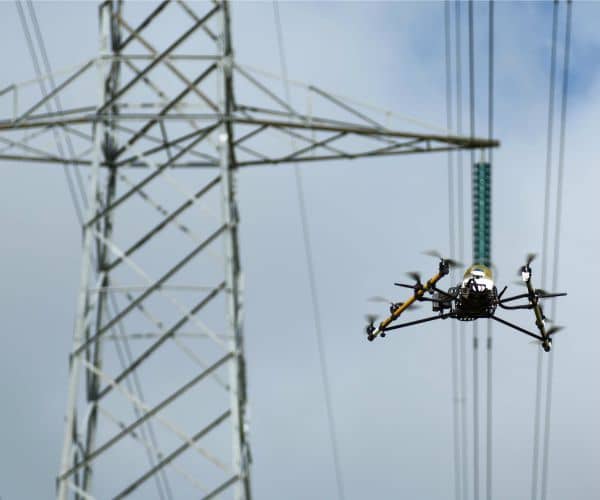 According to the companies, this partnership opens up CII for utility and power companies that require regular, comprehensive surveys of their electricity transmission and distribution towers, substations, coal- and gas-fired power plants, and renewable assets such as wind turbines and solar panels.

As part of the memorandum of understanding (MOU), training, equipment and procedures have been exchanged to begin CII operations in the coming weeks. UMEX says it has already been selected as a utility vendor for a major utility company, as well as for a number of demonstration flights and pilot programs this fall.

Cyberhawk, which converts drone-captured data into asset management information in the cloud, will work with UMEX to deliver the iHawk software suite. The map-based inspection reporting requires only a Web browser to access and features photographic evidence behind each defect classification.

‘It is positive to see that the U.S. is moving in the same direction as the U.K. and Europe, where UAS inspection has become best practice in many industries over the last few years,’ says Craig Roberts, CEO of Cyberhawk. ‘I consider the MOU with UMEX to be a significant step towards making this happen.’