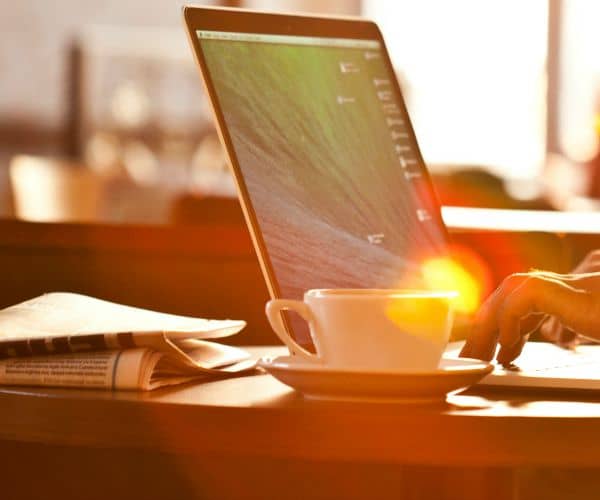 Through the Green Power Partnership, the EPA works with organizations to use green power, including from solar, wind, geothermal, biogas and low-impact hydroelectric sources, as a way to reduce the environmental impacts associated with conventional electricity use. The agency says the program currently has more than 1,300 partner organizations voluntarily using billions of kilowatt-hours of green power annually. Partners include Fortune 500 companies, small and midsize businesses, local, state, and federal governments, and colleges and universities.

The 2015 winners are listed in the following categories: