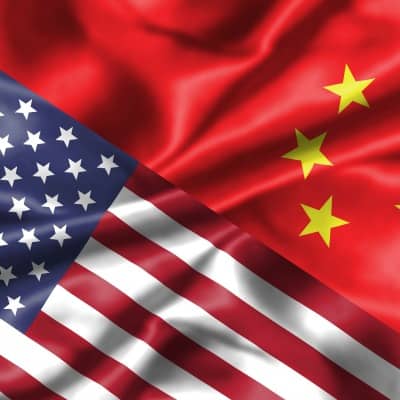 The U.S. International Trade Commission (ITC) has voted to confirm an earlier preliminary finding that imports of solar photovoltaic products from China and Taiwan are injuring U.S. manufacturers.

SolarWorld, which brought the initial suit that produced the ITC finding, applauded the vote.

‘[The decision] confirms the facts set out in our initial filing, the commission staff report and our testimony at the agency's November hearing in the case,’ says Mukesh Dulani, U.S. president of SolarWorld. ‘Manufacturers in China and Taiwan used illegal trade practices that harm the U.S. industry.’

Major solar industry associations, including the Coalition for Affordable Solar Energy (CASE), were critical of the ruling.

‘Although expected, it is disappointing that the ITC has voted to uphold tariffs on imports of solar modules from China and Taiwan, which will raise the price of solar power for American consumers and hurt American solar companies,’ says Jigar Shah, president of CASE. ‘It's particularly troubling that U.S. trade policy is working to increase the cost of solar products through tariffs when we know that more affordable solar energy creates more American solar jobs.’