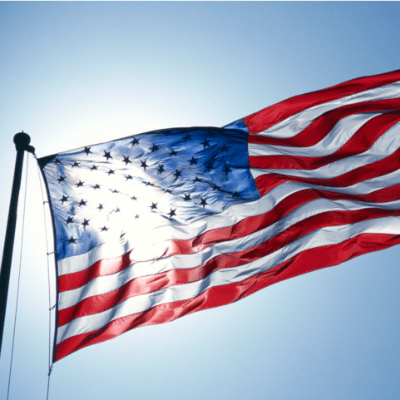 Solar photovoltaic installations in the U.S. have broken through the 10 GW barrier, following strong market deployment since the start of 2010, according to a new report from NPD Solarbuzz. During the first half of this year alone, more than 1.8 GW of new solar PV capacity was installed across the nation.

The report says the U.S. is the fourth country in the world to reach the 10 GW milestone of installed PV capacity, preceded only by Germany, Italy and China.

In fact, solar PV has been one of the fastest-growing energy sources in the U.S. over the past six years, with a compound annual growth rate of over 50% since 2007, the report adds. NPD Solarbuzz predicts cumulative solar PV installations will increase an additional 80% over the next 18 months, surpassing 17 GW by the end of 2014.

According to the report, the rapid uptake of solar PV in the U.S. is being driven by dramatic solar system price declines observed since 2011. Average installed system prices in the U.S. have fallen from around $6/W two years ago to approximately $4.25/W for residential installations and $3/W for large utility-scale PV projects today.

"U.S. solar PV market growth has been stimulated by an increased range of solar incentive programs at the state level," explains Christopher Sunsong, analyst at NPD Solarbuzz." While the Far West and Mid-Atlantic states dominate the 10 GW installed, the Southwest and Southeast regions have recently made strong contributions. Other regions, however, such as the Great Plains and Great Lakes, remain largely undeveloped, creating further market upside going forward."

Solar PV installations in the U.S. have seen significant growth since the start of 2010; 83% of the 10 GW were completed within the past 14 quarters, the report notes. Almost 1,400 solar PV installations in excess of 500 kW in 39 different states are providing 5.4 GW of capacity, and nearly 40% of that capacity is within California.