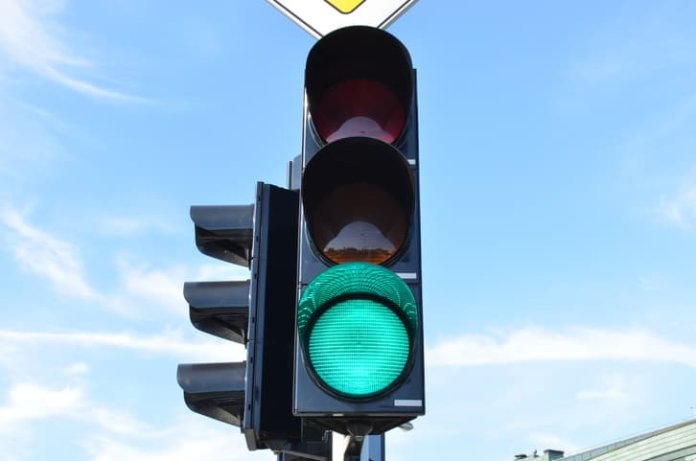 On Thursday, the Maryland Senate voted to override Gov. Larry Hogan’s veto of the Clean Energy Jobs Act, legislation to increase the state’s renewable energy goals. Following a similar 88-51 House of Delegates vote just a few days ago, the Senate’s 32-13 decision brings the legislation into law.

In his veto message in May, the governor said, “This legislation is a tax increase that will be levied upon every single electricity ratepayer in Maryland, and for that reason alone, I cannot allow it to become law.” Specifically, he argued the bill would have led to a rise in taxes of between $49 million and $196 million by 2020.

Celebrating the override, Tom Kiernan, CEO of the American Wind Energy Association, says in a statement, “Making the Clean Energy Jobs Act law is the right decision for Maryland.” Calling clean energy legislation “pro-growth” and “pro-business,” Kiernan also notes that the bill will bring more jobs to the state.

Abigail Ross Hopper, president and CEO of the Solar Energy Industries Association (SEIA), says, “We are pleased that Maryland lawmakers listened to their constituents today, paving the way for increased renewable energy in communities across the state. The Clean Energy Jobs Act is named that for a reason.  Today, the solar industry employs thousands of Marylanders who know firsthand that when you expand clean energy, you increase the number of well-paying local jobs.”

“The Senate voted for the Clean Energy Jobs Act because it is sound economic and environmental policy,” comments Sen. Brian Feldman, lead sponsor of the Senate version of bill. “Not only will this legislation create thousands of good-paying green jobs, it will put the state on the road to meeting our renewable energy goals – a vision shared by both Democrats and Republicans across Maryland.”

“With the Clean Energy Jobs Act, we will see more renewable energy on the grid, more solar installers working across the state and less pollution from dirty coal plants,” he says. “In the current face of fear, uncertainty and, at times, outright denial of environmental problems at the federal level, the Clean Energy Jobs Act proves that states like Maryland will not remain quiet on our country’s toughest challenges like climate change.”