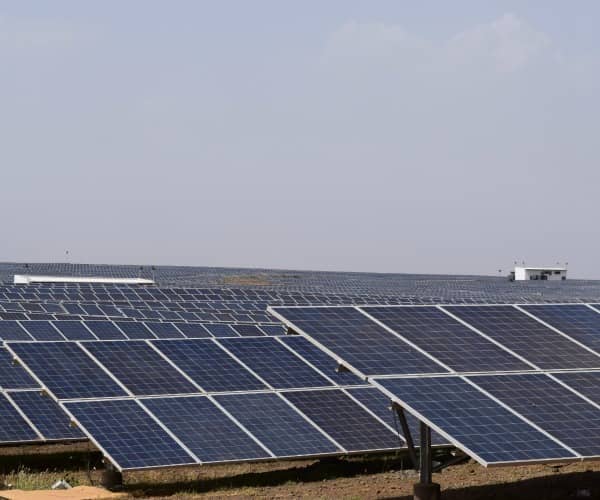 The project was awarded to IL&FS by Solar Energy Corp. of India as part of the Jawaharlal Nehru National Solar Mission Phase-II, Batch-I scheme run by the Indian Ministry of New and Renewable Energy.

The plant is built using Vikram Solar's Eldora 250 polycrystalline PV modules on over 260 acres of land. In addition to design, engineering, procurement and construction services, Vikram Solar will provide operations and maintenance service for the project under a 10-year contract.

Connected to the national grid via a 132 kV transmission line, the solar power plant is expected to generate an average of 79.2 GWh of electricity per year.