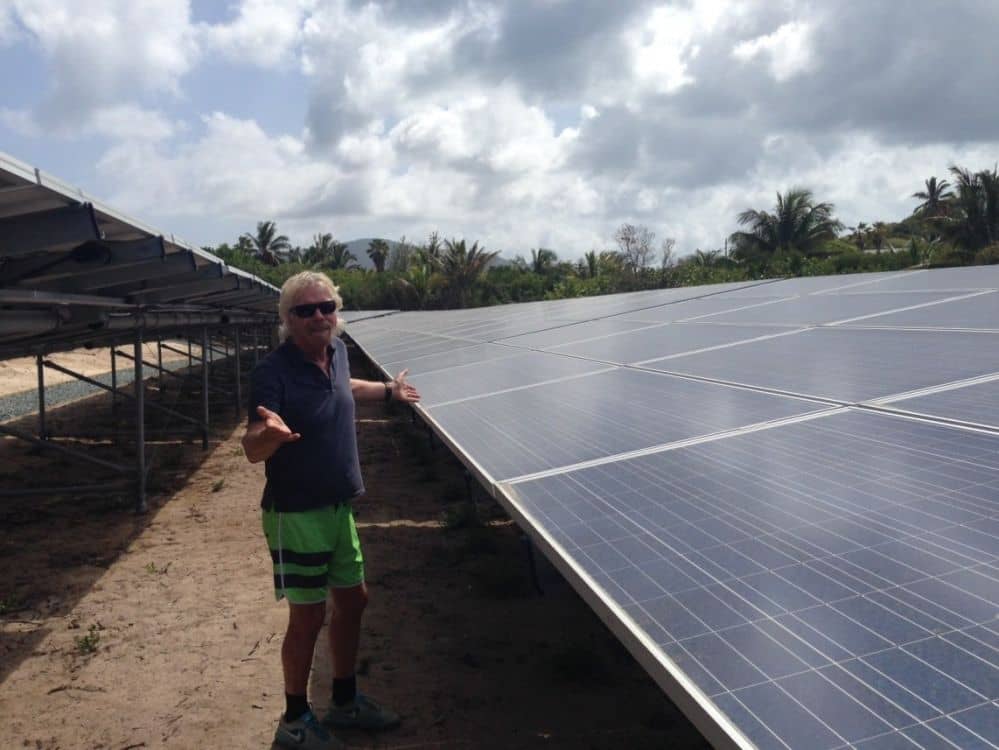 On his blog, Richard Branson, founder of the Virgin Group, says the array has been running at a reduced rate until grid stability issues have been investigated. A battery-based energy storage system is scheduled to go online in November to provide the required grid services.

Branson says the increase in production is warranted by current grid stability reports. The action is also intended to mark Earth Day. Ultimately, the solar portions of the Necker Island project are expected to exceed 750 kW.

The company invested in the photovoltaic project in response to the Carbon War Room's challenge to promote solar power for Caribbean islands as an alternative to diesel generators. Virgin's Necker Island array consists of 1,232 PV panels. In addition to the planned battery storage system, a second phase of the project will add wind power turbines.